Nokia May Not Sell Here Maps Unit After All 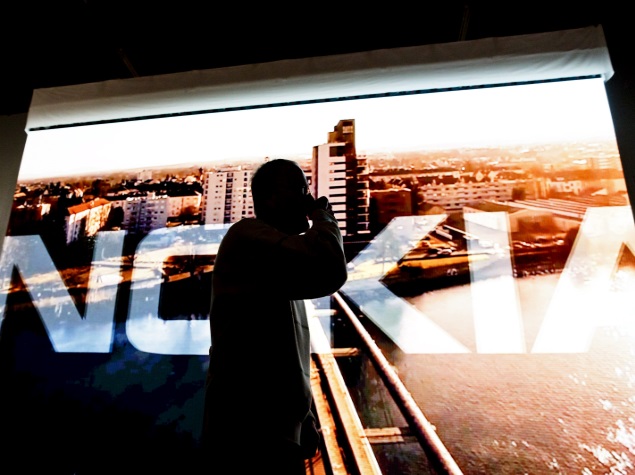 Telecom network equipment maker Nokia could decide not to sell its navigation business HERE when it has completed a review of the unit, its chairman said.

The Finnish company last month confirmed it was considering a possible divestment of the business after announcing an all-share take-over of network gear rival Alcatel-Lucent.

HERE, seen valued at up to 6.9 billion euros ($7.7 billion), has reportedly drawn interest from automakers and car-parts suppliers as well as Internet services like Facebook and online taxi service Uber.

Nokia Chairman Risto Siilasmaa, however, on Tuesday said there was no predetermined outcome of the review, adding that the firm was not a forced seller.

"This is the right time for the review, not only because of the Alcatel-Lucent deal but also because navigation markets have changed in the last years," he said in a speech at the company's annual general meeting.

"I'd like to stress that the review will not necessarily lead to selling of HERE. We strongly believe in the possibilities to develop HERE also as part of Nokia. Above all, this is a question of finding the best possibilities for HERE to create value."

HERE's sales in the first quarter rose 25 percent from a year ago to 261 million euros, and Nokia updated the full-year profitability outlook of the unit to an operating margin range of 9-12 percent from earlier 7-12 percent.