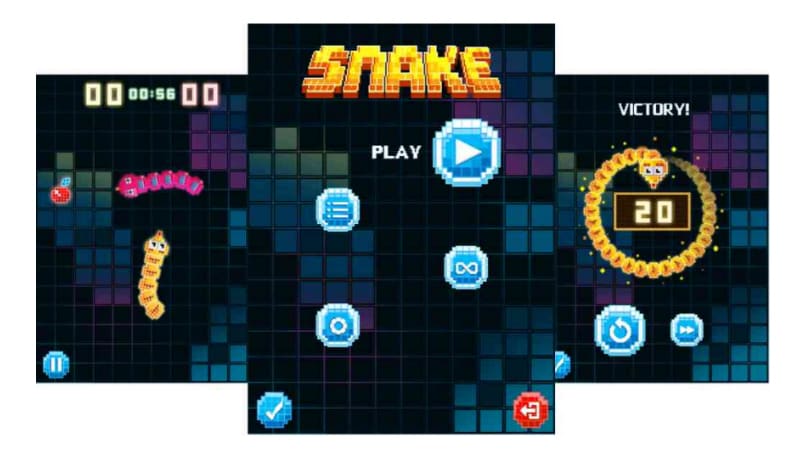 At its MWC 2017 event in Barcelona, HMD Global launched the iconic Snake game seen on the famous Nokia 3310 on Facebook Messenger. The game was very popular in the 90s when Nokia phones were a big deal in the industry, and now it is made available on Messenger for everyone to play.

The company announced the Nokia 3310 (2017) at the event with a large colour display, reimagined keys, and colour popping options. The feature phone comes with the iconic Snake game - a revamped version if you will - with more colours and a new logo. However, Nokia also announced that the game will be available for everyone to play on Facebook Messenger. If you can't see it on the app, chances are that the rollout may have just begun and it should arrive in Messenger for you in the coming days.

Nokia at its launch event in Barcelona also revealed the new Nokia 3 and Nokia 5 Android smartphones in Barcelona at the side-lines of MWC 2017 trade show.