Fire Emblem Heroes Is Now Available for iOS and Android 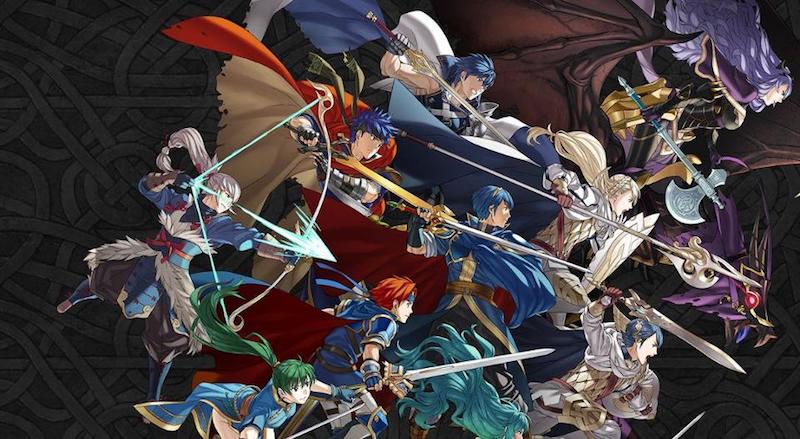 As Fire Emblem Heroes launches on iOS and Android, it appears Nintendo has decided to ignore most of the world. While Fire Emblem Heroes - the company's second smartphone game - will be launched in traditional markets, notable omissions in the list include untapped territories such as India and China.

Fire Emblem Heroes Android APK - How to Download and Install

Nintendo added that Fire Emblem Heroes may be released in additional countries in the future. This is in stark contrast to Super Mario Run that saw a global release, India included on the same day.

It's important to note that to play Fire Emblem Heroes on your iPhone or iPad, you’ll need a device with iOS 8 or above. As for Android, your smartphone or tablet should sport Android 4.2 or later and have 2GB RAM.

In our initial impressions, we found Fire Emblem Heroes to be an interesting take on the franchise which has seen a surge of popularity on the basis of character appearances in Nintendo fighting game Super Smash Bros. for the Wii U and the 3DS as well as two solid entries on the 3DS.

Hopefully, the wait for Fire Emblem Heroes to hit officially won’t be that long. Nonetheless, it does put a damper on the expectations of its fans. When Nintendo announced its foray into mobile we were hopeful that it would afford the company entry into markets such as China and India.

However, this doesn't seem to be the case. Rather, it's simply representative of how insular the Kyoto-based firm is to ground realities - the audience on smartphones doesn't necessarily reside in its traditional markets.

We discussed Fire Emblem Heroes on Transition, our gaming and pop culture podcast. You can subscribe via iTunes or RSS or just listen to this episode by hitting the play button below.

Moto G5 Release Date Rumoured to Be Shortly After Launch at MWC 2017
Sony Sold 5.1 Million Smartphones in Q3, a Drop of 33 Percent