The NewNew app is still in beta; it allows people to follow influencers and participate in making random decisions 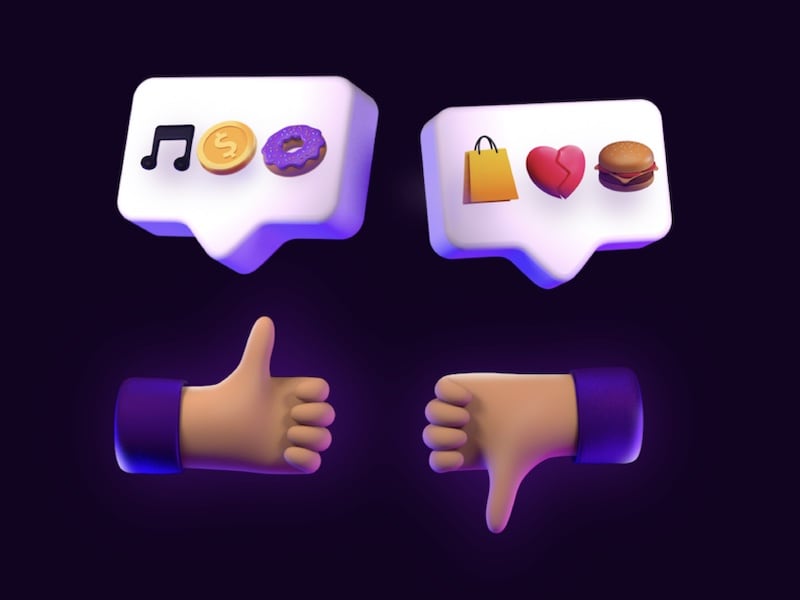 The NewNew app creators call it a Human Stock Market

NewNew is an app that lets you control other people and take decisions as if playing Sims, in real life. The app's makers call it the human stock market. From actors to sports personalities to any other celebrity, we have seen them all conduct social media polls on a variety of issues, such as the outfit they should be wearing for the next award function or the colour that suits them the most. Fans participate in such polls and help the celebrity take a decision. Over time, this has become a very common practice on social media. But what if you could make these decisions for anyone?

Imagine paying a fee and what people should do, and then watching them doing it? That's what NewNew, in its beta version now, does. On the NewNew app, you can help someone else make a decision and then see them doing it. The description on the app's website states NewNew “is a human stock market where you buy shares in the lives of real people, in order to control their decisions and watch the outcome”.

According to a report in BBC, the target audience for NewNew includes “writers, painters, musicians, fashion designers, bloggers etc”. They can make use of the platform to connect with their fans regularly and follow their suggestions if and when they are in a state of dilemma. But letting your fans control or decide things for you may not be a comfortable idea for everyone. However, not only do you allow your fans to help you decide on something but also make some money along the way.

The app, founded by Los Angeles-based entrepreneur Courtne Smith, who was also a former member of rapper Drake's management team, and Filip Diarra, a designer and developer, can be downloaded from the App Store.

Once a creator joins the platform, s/he is encouraged to ask their fans and followers to vote on certain aspects of her/his life. It could be about the next project that you want to undertake or something as simple as deciding whether to have Chinese or Italian food. The followers get an opportunity to vote for a fee, an undisclosed percentage of which goes to NewNew and the rest to the creator's account.

It seems like a logical extension to the social behaviour that is so prevalent today, and yet it also feels a little unreal, like playing a video game, but with real people. How many people will happily choose horrible options just because it's funny and affordable? Internet superstar PewDiePie got into trouble for misusing the freelance app Fiverr to make Indians hold up anti-Semitic "jokes", and NewNew could be misused in similar ways, or worse.

At the same time, if you send money, there's no way of getting it back, and it sounds like the app could be open to misuse from both sides. Followers do have an option of requesting a NewNew creator to do something they want. However, the creator may choose not to do it and in that case the fan or the follower won't lose his money.

The list of investors is a long one featuring some big names such as PayPal founder Peter Thiel, leading US tech investment fund Andreessen Horowitz, and Hollywood actor Will Smith. Snapchat has provided technical support.

What do you think about the NewNew app? Will you let others decide something for you and earn some money too? Let us know in the comments section below.