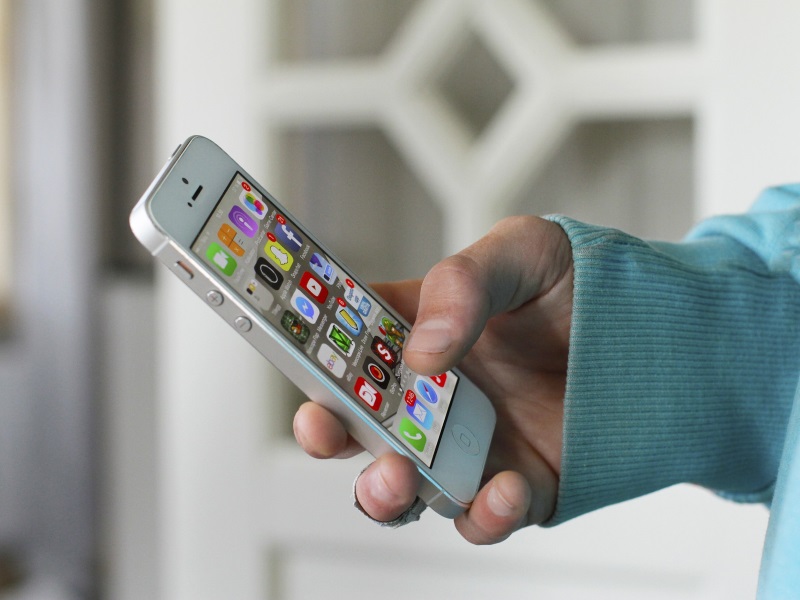 Called See Something, Send Something, the app encourages citizens to report any suspicious activity through a simple mobile app on their smartphone, Digitaltrends.com reported.

Not only does the app allow users to instantly send tip-offs to law enforcement officials, it also attempts to educate its users on "what to look for and when to submit suspicious activity reports".

"These new efforts are essential pieces in our fight against terrorism," Cuomo was quoted as saying.

"We have stepped up our preparedness in the aftermath of the Paris attacks, and we continue to remain vigilant against those who seek to spread fear and violence," he added.

Cuomo said he was aware that such apps can easily be abused a" particularly in times of extreme tension, users have been known to send in "tips" that are based more upon their own prejudices than legitimate concerns.

"When you ask for anonymous tips, you very well could get false information or information the person believes is true, but turns out not to be correct," Cuomo admitted.

As such, significant vetting will be needed in order to ensure that the information being passed along holds water, and doesn't simply flood the system with racist comments.

See Something, Send Something is already used in Pennsylvania, Ohio, Louisiana, Colorado, and Virginia.