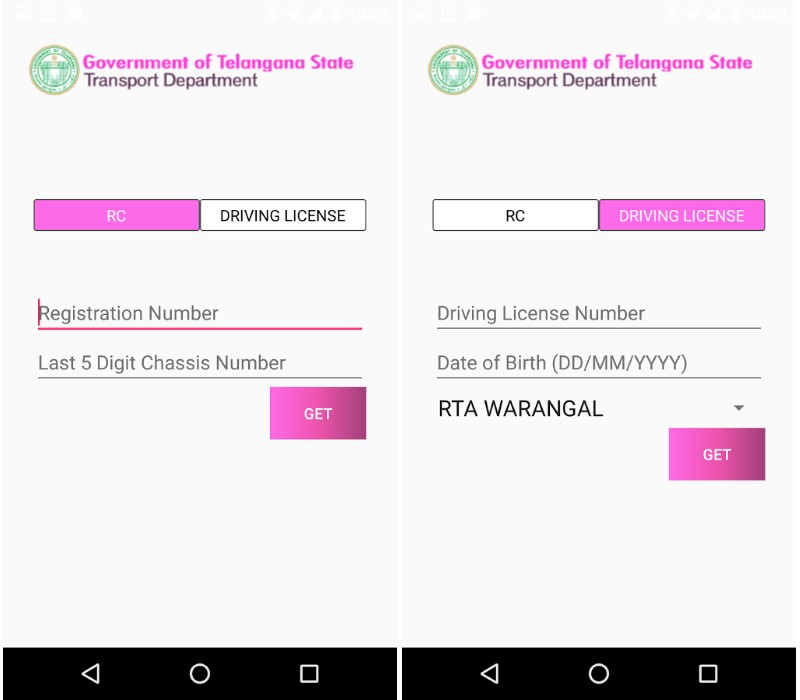 The App enables owners and drivers of vehicles to store their documents issued by the Transport Department in digital form, relieving the citizens from carrying physical documents and preventing from loss or misplacement, an official release said.

Motorists can show RTA m-Wallet on their smartphones to police or Road Transport Authority (RTA) authorities during checking.

The digital wallet for all transport-related documents will be available on Android and iOS platforms, it said.

RTA m-Wallet also offers options to add multiple vehicles owned by an individual. The documents once downloaded on the application will be saved permanently, the release said.