Netflix has initially brought five games to mobile users that include two titles based on sci-fi series Stranger Things. 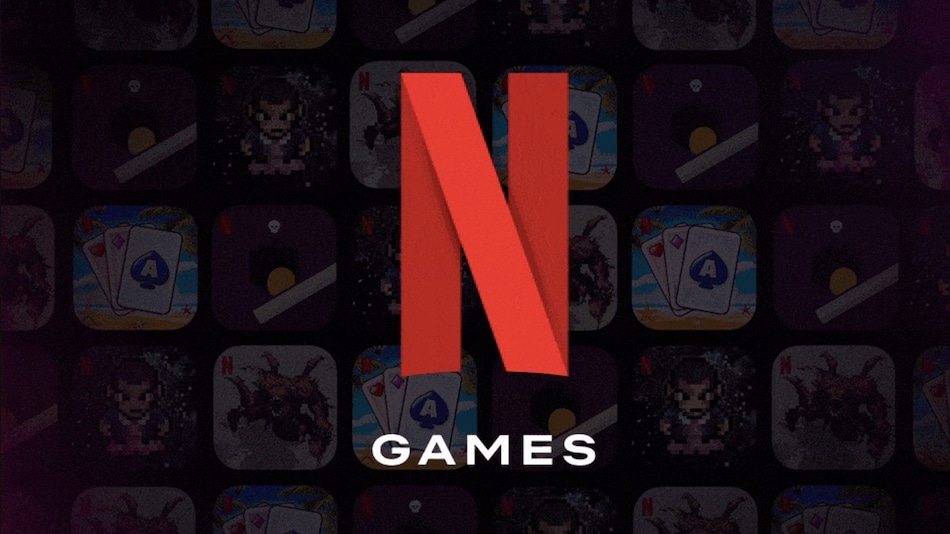 Netflix allows users to get games for free

Netflix has announced that it is launching its mobile games for iOS users — an obvious move after initially bringing gaming titles to Android. Through the update, users on iOS devices will be able to play games — alongside watching movies and television shows through the Netflix app. The games will be not available with any ads or additional fees, though users need to have a Netflix subscription to experience them on their iPhone or iPad. The initial list of games available through Netflix are limited to adults and are not accessible through kids' profiles. Young users will also not be able to play any of the available games on a device if you have set up a PIN to prevent kids from having access to your adult profile.

On Tuesday, Netflix announced the launch of mobile games for its members on iPhone and iPad. The update will be available to users starting Wednesday, the company said.

Netflix Games is coming to iOS! Starting tomorrow, you can access Netflix Games through the Netflix app on any mobile device, anywhere in the world. pic.twitter.com/LoHYFi4xBX

The new announcement notably comes just a week after Netflix brought mobile games to its Android users. On Android, users can download the available games via Google Play and play them directly through the Netflix app by going to the dedicated games row or games tab. Users on iOS, on the other hand, will be able to download the games through the App Store.

Netflix's interest in the growing world of gaming is not new as it formally announced plans to start offering games during its quarterly earnings in July. The Los Gatos, California-headquartered company also hired Mike Verdu as the Vice President of its Game Development unit earlier this year to kick-off the plans. Verdu is a former Facebook executive who worked with developers for building its augmented reality (AR) and virtual reality (VR) content. He also worked with game companies including Electronic Arts and Zynga in the past.

Originally, Netflix tested the five early mobile games in select European markets as a result of acquiring video game developer Night School Studio in September. The video streaming platform has also been working with indie games studios including BonusXP for some time.

As games are mainly going to please adults at the beginning, Netflix recently also started testing a TikTok-like feature called ‘Kids Clip' to attract young viewers on the platform. The new offering is initially appearing on Netflix's iOS app for some users, and it lets kids view short clips horizontally. This is unlike the existing Fast Laughs where you get short videos to view vertically on mobile devices.