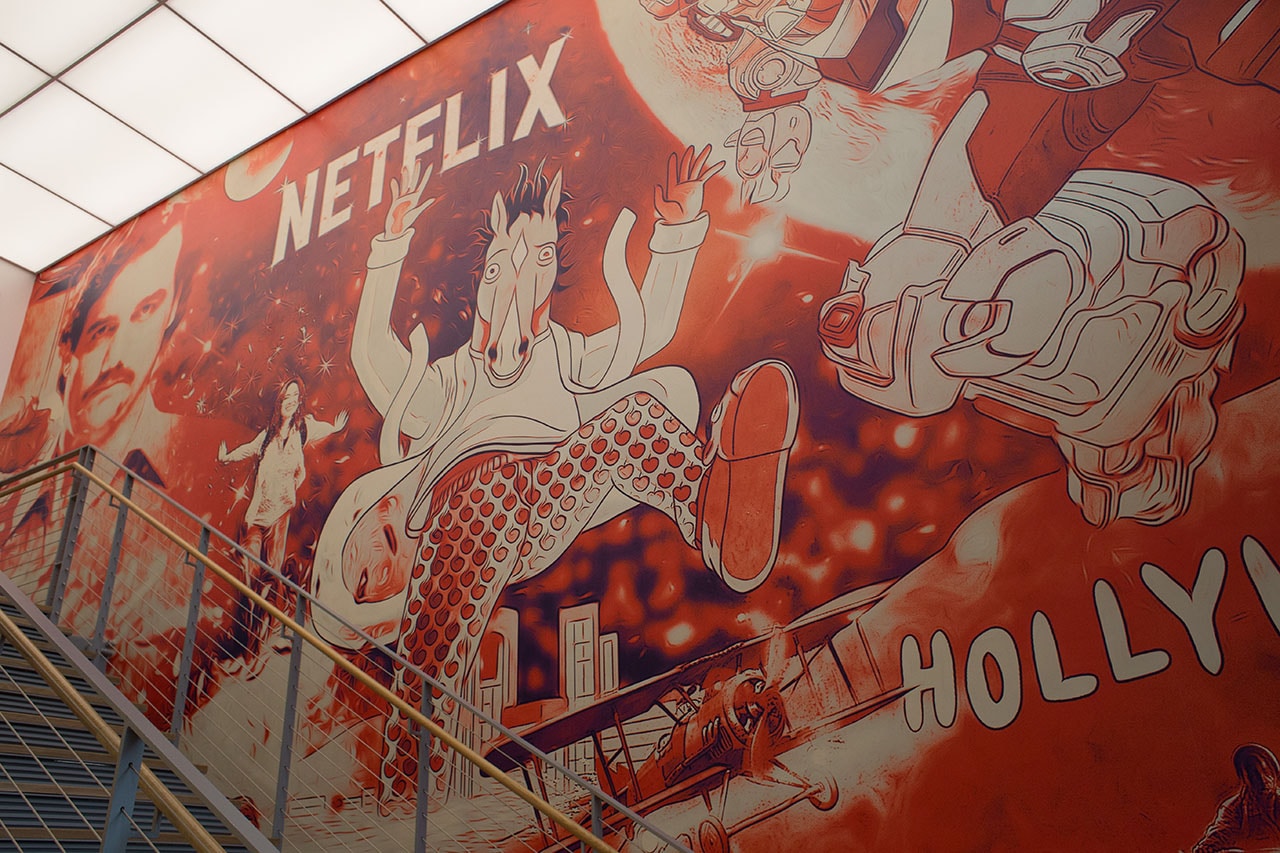 Netflix will now work for Firefox users on Linux, the streaming service announced via its technology-dedicated blog on Tuesday.

“Starting today, users of Firefox can also enjoy Netflix on Linux,” the statement reads. “This marks a huge milestone for us and our partners, including Google, Microsoft, Apple, and Mozilla that helped make it possible.”

Previously, only Google Chrome users could run Netflix while using the open-source Linux operating system. Linux constitutes around 4 percent of Internet users, according to the most recent data available.

Engadget notes that Firefox users could mask the browser’s identity as Chrome as a workaround earlier, but now it’s officially supported. It’s good to see Netflix’s team of developers roll out support for ecosystems that must form a fraction of the Internet population, let alone Netflix’s own watching crowd.

The more important work remains on the premium end of video technology, such as 4K and high-dynamic range (HDR). Currently, the only way to run Netflix’s chest of 4K content on a PC, is to use Microsoft Edge on Windows 10, which is the only browser that supports the necessary DRM restrictions. The requirements don’t stop with the software – you’ll also need the latest 7th-gen Intel Core processor.

Netflix says it’s working to bring 4K support for other platforms “soon”. As for HDR, they are simply “looking ahead” now. In the meantime, you’re better off sticking with a Netflix recommended TV to get the ultimate 4K HDR experience, or grab the LG G6 when it arrives in a month or two.

RBI Master Directions 2017: What You Need to Know About the New Mobile Wallet Guidelines