Mozilla Partners 'Have I Been Pwned' to Develop Firefox Monitor, 1Password Also Gets Integration 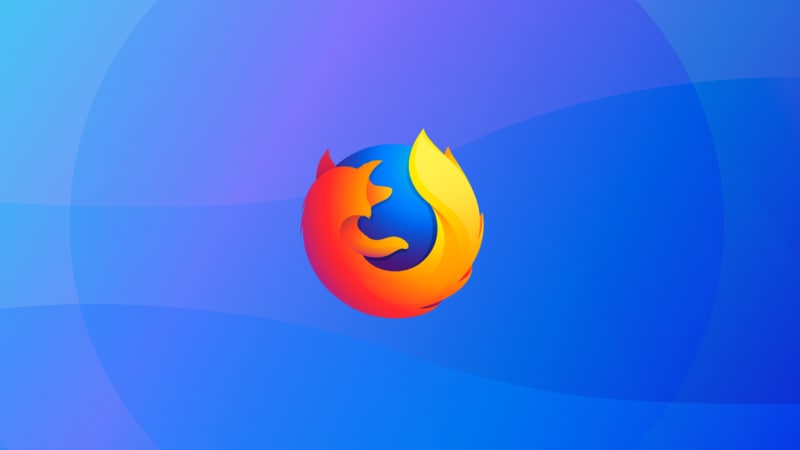 US-based not-for-profit Web services firm Mozilla on Monday announced a partnership with HaveIBeenPwned.com (HIBP) to create a new user security tool called Firefox Monitor built right into the Mozilla Firefox browser. The new privacy tool will allow users to check if their email address has been part of a data breach merely by entering it into the search box of the tool. Mozilla is currently testing initial designs of Firefox Monitor and is expected to invite about 250,000 users (mainly from the US) in its first testing slated for next week. Even 1Password is said to have received HIBP integration on its Web version.

Have I Been Pwned is Australian Web security expert Troy Hunt's brainchild. Mozilla is working with HIBP and Cloudflare to devise a method that involves anonymised data sharing for Firefox Monitor, which helps protect third-party sharing of your email address data, says the company in a blog post. HIBP is known for having a massive database of email addresses particularly compromised in data breaches in the past. Entering your email address reveals the source of the breach and its timelines.

While the tool is currently undergoing testing, Mozilla says a wider rollout will happen once user testing is satisfactory. "Once a release schedule has been established, it will be announced in a follow-up blog post."

Mozilla has been up to some other interesting stuff in the browser space as well. As per a report from earlier this month, the company is said to be working on Scout, its first-ever voice-controlled Internet browser. This development comes at a time when voice-based digital assistants such as Amazon Alexa, Apple's Siri, and Google Assistant are taking over the tech world with smart speakers and other IoT gadgets. Mozilla is considering the future of Web to be voice control.

In a blog post by Troy Hunt, creator of HIBP, revealed that Mozilla is not the only platform that will get this integration. While his company tied up with popular password manager 1Password back in March this year for Windows and Mac, the latest development involves the integration of HIBP in the Watchtower feature in the Web version of the password manager.

Further reading: Mozilla, Firefox, Have I Been Pwned

iOS 12 Public Beta Released for Eligible iPhone, iPad, and iPod touch Models
Apple May Consider Samsung for the A13 SoC for 2019