Mozilla Said to Be Working on 'Scout', a Voice-Controlled Internet Browser 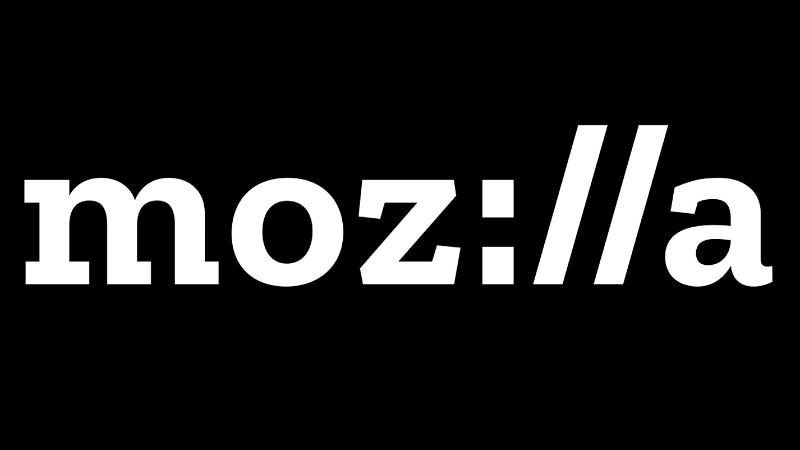 Mozilla, the creator of Firefox, is said to be working on a voice-controlled platform of its own, called Scout. Move over keyboards, mice, or even finger swipes, as after the success of Google Assistant, Apple Siri, and Amazon Alexa, companies like Mozilla are also considering that the future of Web browsing is voice control. A new listing for an all-hands internal meeting about what appears to be a project called Scout, has been spotted. However, Mozilla has reportedly made it clear that it is an "early-stage project." Notably, the non-profit has previously announced its interest in the voice-recognition field, and has some open source platforms already, such as Common Voice and Deep Speech.

As per a CNET report, the project names Scout will enable users to explore the Internet without using a touchscreen, a mouse, or a keyboard. A note for an internal meeting describes Scout as a way to "start to explore browsing and consuming content with voice." The non-profit imagines a sample command to sound something like, "Hey Scout, read me the article about polar bears." As mentioned, Scout was first revealed for the company employees during a meeting on Wednesday, however, additional information about how the browser would work is sparse.

Clearly, the Scout project is in its early days. "This talk will discuss the architecture and key components needed for a voice platform, the required capabilities of those components and the challenges of working with the limitations and confines of existing platforms," the listing reads. Also, in a statement to CNET, Mozilla said, "We use our internal All Hands conference to come together so we can plan and build for the future. We look forward to discussing these efforts publicly when they are further developed."

With more and more professional and personal PC use being channelled via browsers, Mozilla's Scout controlled by voice alone could be a game changer. Since Mozilla already has a good name when it comes to privacy and data protection, its voice-controlled browser can prove to be a trusted entry point by getting rid of some of the sceptical quarters in terms of always-listening voice control assistants.