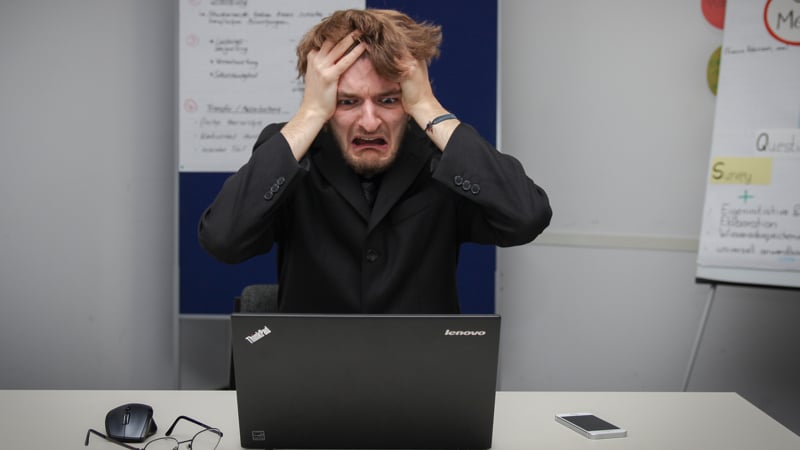 How many times have you opened a new website and it instantly served a pop-up, asking if you'll be interested in receiving notifications? Chances are, probably a lot. While notifications may be really useful from some websites, most users are inclined towards hitting the 'No' option on those pop-ups. Mozilla seems to have taken notice after conducting a one-month study on the beta version of Firefox. The study revealed that 97 percent of the time, users denied permission for notifications.

Mozilla thinks it's high time something is done to combat the notification spam. The new nightly version of Firefox now blocks all notification requests, unless the user has interacted with the website. This includes clicking or typing anything into the website.

The experiment will run until April 29. Firefox's nightly version will display an icon along the address bar that will indicate if a website wants to deliver notifications to the user. Mozilla agrees this isn't a perfect solution to the problem, but it's still an early test.

Mozilla will also conduct a second experiment to prevent notification spam. The company says it will launch a small experiment in Firefox 67 to collect information on how users interact with permission prompts presented to them. The experiment will be run on a small percentage of Firefox users.

Last year, Mozilla had added a new feature within Firefox that lets users opt out of receiving all new permission pop-ups for push notifications. But there are still a lot of users who rely on a number of Web apps and want to receive push notifications from them.

Mozilla further added that Web developers should understand that Firefox, and other browsers, may start rejecting permission requests from websites based on heuristics in the near future.

Apart from Mozilla, even Google is looking at several strategies to help fight notification spam. Alex Russell, Chrome engineer, posted several tweets on Monday, indicating how Chrome may deal with notification prompts in the near future.

The Legend of Zelda: A Link to the Past, Metroid Prime Trilogy, and Persona 5 for Nintendo Switch Leaked
MIUI 11 Will Cut Down on Ads, Remove Vulgar Ads: Xiaomi CEO Lei Jun