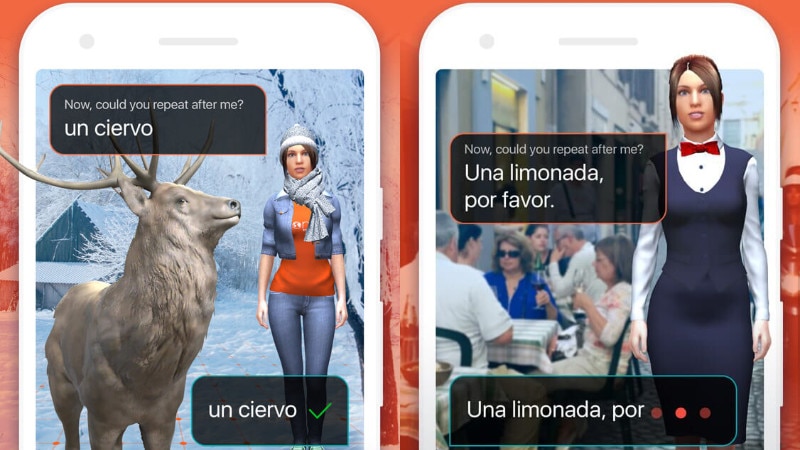 Mondly, an app that helps you learn new languages, is launching an augmented reality based learning tool in its app. The augmented reality (AR) learning experience, dubbed MondlyAR, is launching now on the Mondly Android app on Google Play and will be available on iOS by the end of this month, the company says. MondlyAR will be available for free for some introductory segments and the rest can be accessed by paying a subscription fee ($10 or roughly Rs. 650 per month).

MondlyAR uses speech recognition technology and combines it with an augmented reality experience. A virtual teacher shows up on screen and tries to have a conversation with you to teach you various languages. You can learn American English, British English, French, German, Italian, Portuguese, and Spanish via the AR experience in the app. The company claims that it’ll add up to 30 languages to Mondly AR by August 2018.

Instead of learning from on-screen text, AR allows for an interactive virtual teaching experience. In Mondly’s app, the teacher can change avatars and appear as, say, a waitress who’s taking your order at a restaurant. One of the lessons involves trying to perfect your pronunciations and to make sure that you’re placing the correct order. The teacher will show you objects such as fruits and ask you to name them in the language you are trying to learn.