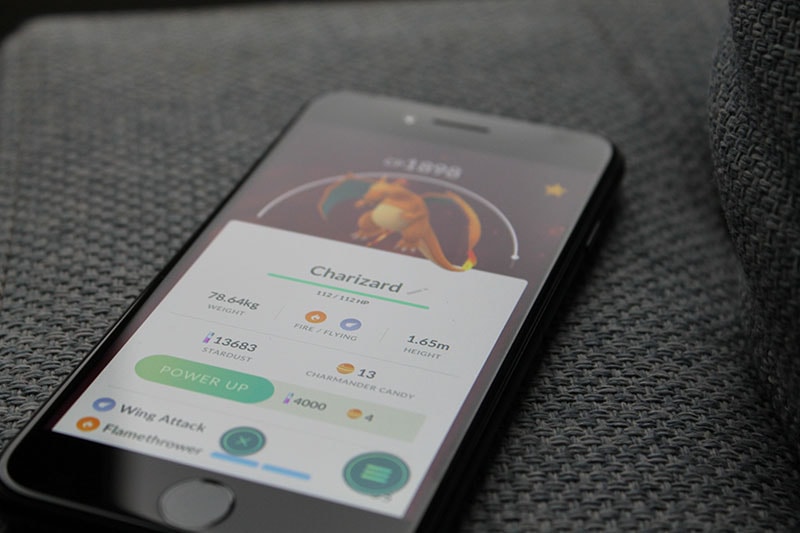 Mobile users are playing games less often, but are spending more time and money per game, according to a new report.

Over the last year, mobile gaming has seen a 10 percent year-on-year decline in the number of sessions, analytics firm Flurry has revealed, which tracks more than 940,000 apps that are installed on over 2.1 billion devices. At the same time, the average time spent in gaming apps has shot up by 44 seconds, and revenue has seen a 53 percent year-on-year growth.

Though the overall number of sessions has fallen, there is a clear divide between the categories. Games in board and strategy, racing, and sports have seen upticks of 29, 26 and 9 percent year-on-year, while those in role playing, casual, music, and arcade have all significantly declined. According to Flurry, three of those latter four drove more than half of all mobile gaming sessions three years ago.

There is a divide between phones and tablets in terms of average time spent, as well. Gamers on tablets spend about 4 minutes longer per session than those on phones, with the average session length coming in at 10 minutes on tablets, and 6 minutes 29 seconds on phones.

As for share across countries, the US is the still top mobile gaming market at 20 percent of all gaming sessions, followed by India at 13 percent. Every other country has a single-digit share. Flurry noted that the average US mobile user spends 33 minutes per day playing games.

And unlike the console gaming market, which leans towards young men worldwide, heavy mobile gaming users (defined as more than 5 hours per week) in North America are 52 percent female, and 38.6 years old.

Flurry's report also states that tablet gaming sees a steady peak in the morning, followed by phone gaming during commute, and then back to tablet use in the evening.