MobiKwik to Invest Rs. 400 Crores in 5 Years on KYC Compliance 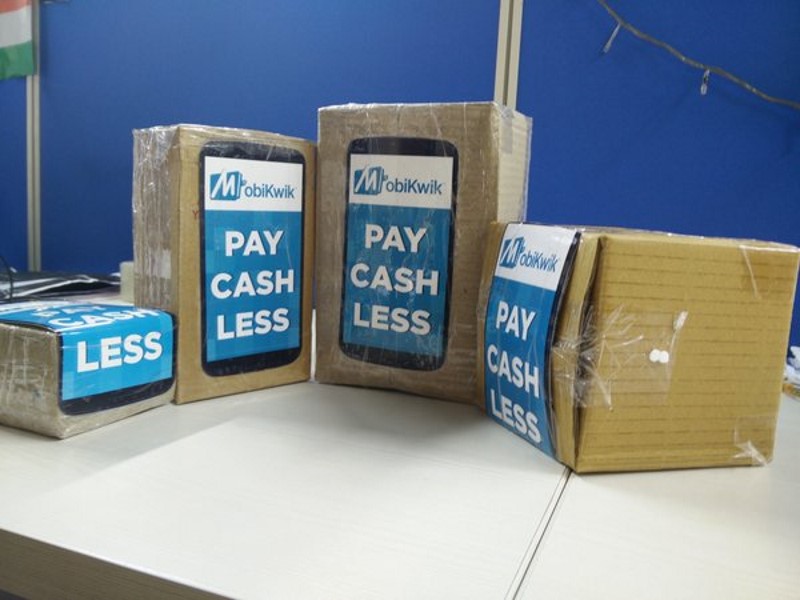 Mobile wallet firm MobiKwik Wednesday said it plans to invest Rs. 400 crores in the next five years on KYC compliance of its users.

The company will be investing Rs. 100 crores for KYC (Know Your Customer) compliance for 2 crore users within the next 12 months, the company said in a statement.

"We have set a target of achieving 2 crore full KYC wallets within the next one year and we are expecting an expenditure of around Rs. 50 per customer," MobiKwik Founder Bipin Preet Singh said.

The total expenditure over the next five years will be Rs. 400 crores, the statement said.

MobiKwik plans to do Aadhaar-based e-KYC and will be contracting over 7,000 field staff for the same.

MobiKwik has tie-ups and partnership with companies like Bajaj Finserv, BSNL and IndusInd Bank, which has led to addition to its user base apart from the 6.5 crore MobiKwik wallet users, as per the statement.

These partnerships also bring in over 20 crore KYC users to the MobiKwik network. The full KYC wallets are allowed to have a balance limit of Rs. 1 lakh at any point of time.

"With a full KYC user having access to the entire financial system through a wallet, the industry is looking at a promising future," Singh said.

FIFA 18's The Journey: Hunter Returns Easily Clears the Low Bar Set for Itself
Here's Why Chinese Smartphone Giants Have Failed in the US: Counterpoint