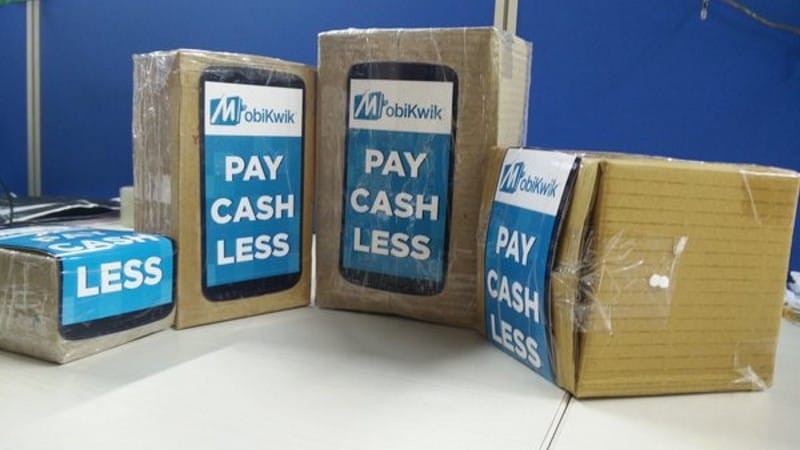 "Due to the change in the conversion price of compulsory convertible cumulative preference shares (CCCPS) ... the company will now hold approximately 12.6 percent of equity in Mobikwik on a fully diluted basis post-conversion of CCCPS, as and when it happens," it added.

"There is no further investment made by the company that what has been made earlier," it added.

Under the agreement, Bajaj Finance will acquire 10 equity shares and 271,050 compulsory convertible preference cumulative preference shares (CCCPS) of Mobikwik. Shares of Bajaj Finance were trading down 2.16 percent at Rs. 1,704.25 on BSE.

MobiKwik competes against the likes of Paytm, Freecharge and other assorted payment apps in the Indian market. The Gurugram, Haryana-based company gained traction in late November with demonetisation and has since made efforts to increase its user base. Last year, it announced a planned investment of Rs. 300 crores to triple its user base from 50 million to 150 million by 2017-end. However, it has not revealed so far whether these efforts helped it acquire more users, especially since the effects of demonetisation faded away towards the second half of 2017.