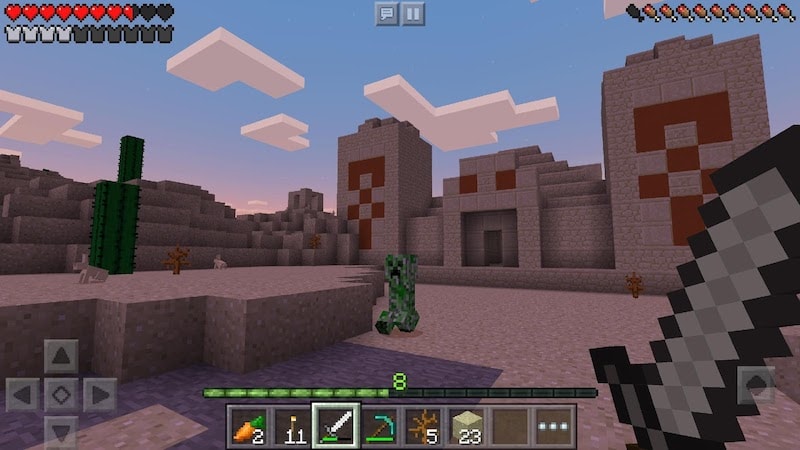 Microsoft will no longer provide updates for Minecraft: Pocket Edition for Windows Phone 8.1 and Windows 10 Mobile, according to a new report.

Windows Central claims that sources familiar to Microsoft's plans have revealed that the company is stopping development of a game it owns for its own software, owing to the lack of interest from the user base. That has probably got something to do with the fact that Windows Phone is essentially an outlier in the smartphone OS race, dominated by Google's Android, and Apple's iOS.

With Microsoft poised to bring Windows 10 on ARM devices in the future, it seems that would be the way to go to salvage what's left of Windows on mobile devices. The company already makes Minecraft: Windows 10 Edition, which despite being a Universal Windows Platform (UWP) app, is currently only available for PCs. It does support touch, however.

We've reached out to Microsoft for an official statement on the matter, and will update this story once we hear back.

Minecraft: Pocket Edition will still get support on Android, iOS, Amazon's Fire OS, Samsung Gear VR, and Apple TV. Pocket Edition was in the beta stage until last month, when it hit version 1.0. Unfortunately, that never happened with the Windows Phone version, which remains stuck on version 0.16.2.

ICICI vs PhonePe, and the Future of UPI