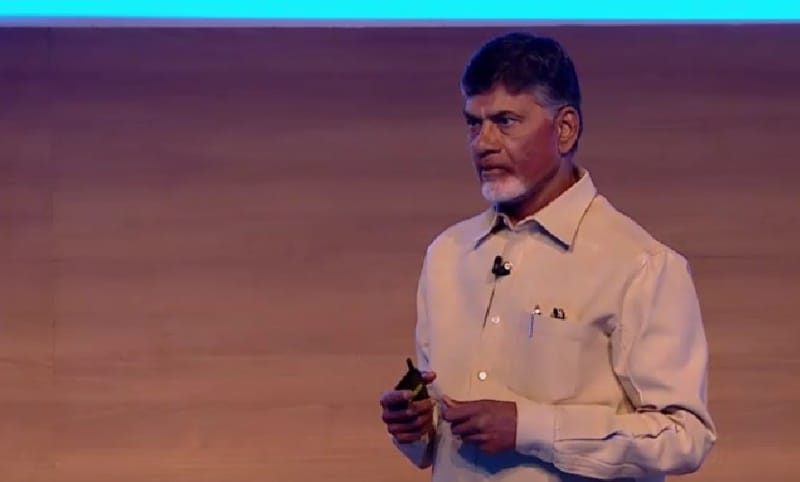 At Microsoft's Future Decoded conference that took place in Mumbai, its CEO Satya Nadella took to the stage on Wednesday to share his vision of a digitally transformed India. Among other things, Microsoft unveiled Skype Lite - a new product that's been made for India, which consumes much less data than the original Skype app. Along with Skype Lite, Microsoft also showcased something that it has been talking about for quite some time now - Skype with Aadhaar. With the new feature, a Skype caller can verify your identity using the Aadhaar card, although this is based on OTP verification sent to your Aadhaar-linked phone number, not to biometrics. This could still be used for verification of identity during live interviews, or remote verification of eKYC, amongst other things.

Speaking at the conference, Nadella also unveiled some new features around LinkedIn, which Microsoft acquired in 2016. He talked about LinkedIn Lite, which was announced last year, and then talked about Project Sangam, which would help people find blue collar jobs, and help teach people the basic skill required for these jobs.

"It uses a deep integration with LinkedIn to provide every Indian with jobs. Hospitality is a great example of a sector that can benefit from this," said Nadella. You can sign in to Project Sangam with your Aadhaar details, and it provides training for jobs in F&B, BPOs, Retail, and other similar areas, with courses, and then connecting people with jobs. Nadella said that this is currently in a private preview.

Nadella also talked about Kaizala, a mobile app that Microsoft had launched last year as a productivity app for teams. "What we had seen was that email was often the primary means of collaboration and coordination even in government organisations," said Nadella, "and people are using consumer Internet services to get government or business work done. But the problem is that you don't control the data in that scenario. With Kaizala, you're able to bring all the departments together."

Andhra Pradesh Chief Minister Chandrababu Naidu was also at hand to elaborate on this, and talked about how Andhra Pradesh is a "cloud-first state". Kaizala, which is a productivity tool that includes chat, tasks, groups, and a variety of actions, has been implemented by the Andhra Pradesh government across various departments. "It is a mobile app that's messaging oriented, and apart from AP, the Niti Ayog is now using it, and many more are piloting it now," said Nadella.

Chief Minister Naidu said that over 62,000 police officers in Andhra Pradesh were connected via Kaizala, which was being used to generate real-time on the ground data, and he added that it worked well on basic Android handsets, even on 2G connections. "Ideas like this enable real-time governance," said CM Naidu, adding that his goal is to make the state one of the top three in India by development by 2022, and the number one by 2029.

"We want to create 14.4 million jobs - LinkedIn has shown the way and we will sign up right away," he quipped, referring to Project Sangam. "With the Aadhaar, the finger is enough to transact anything, from health to banking," Naidu added.

As of now, he continued, the state of Andhra Pradesh has deployed 10 lakh IoT devices to give real time data, and he told the audience that Andhra Pradesh officials can access a real-time dashboard to see information not just for their own department but with sharing of information to give a broader picture.