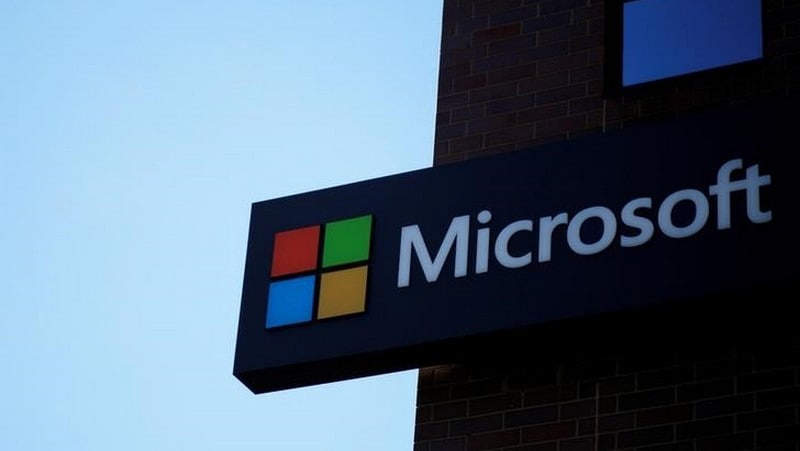 According to a report in Windows Central late on Thursday, "Microsoft is building these apps to give consumers more of a reason to buy content in the Microsoft Store".

"Lots of people buy digital movies and TV content, and Microsoft has a huge store that a lot of people seemingly ignore or don't know about because there is no mobile companion app for their phone," the report added.

In 2017, Microsoft shut down its Groove Music service after announcing a partnership with the music streaming platform Spotify.

The company requested its customers to transfer everything they had saved, downloaded and playlists they had created on Groove to Spotify, media reported.

But the company did not touch the Movies & TV app then.

Last month, the company revealed the shutdown of its Groove Music apps for Android and iOS. The company will pull the apps from December 1, and existing applications were announced to also stop working from that date. User libraries would continue to be accessible, however, via OneDrive, and played via the Windows 10 Groove Music app. However, the experience of album art and music controls would no longer be available.