This Windows 10X feature will reportedly allow users to copy emojis, GIF, and clipboard content and paste it in documents and emails. 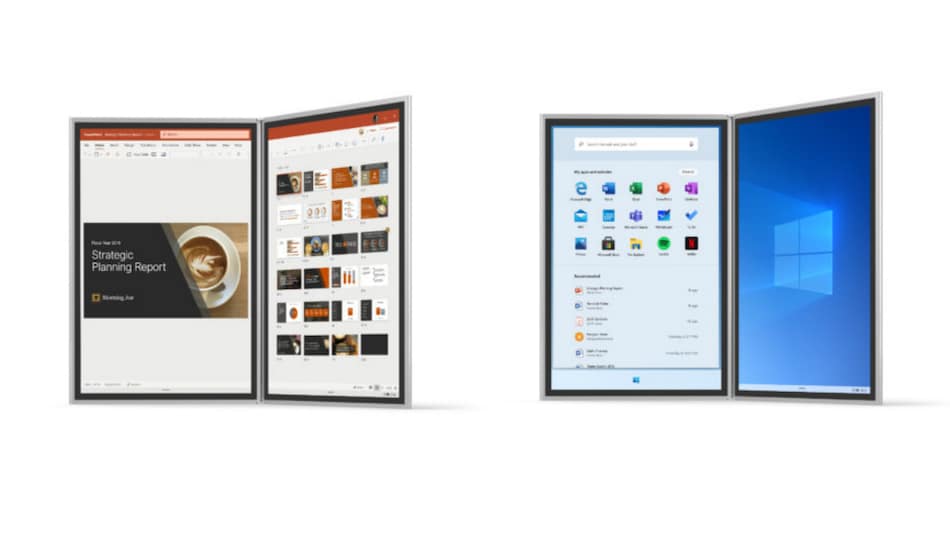 Windows 10's next feature update will come with a new panel that will allow users to copy emojis, GIFs, and content from their clipboards and paste them in documents, an online report has said. This panel, reportedly a part of Windows 10X that was announced at last year's Surface event in October, will be among some other features that are likely to be rolled out in the next update. Earlier, Microsoft had announced that the Windows 10X will be released for single-screen laptops before directly coming to dual-screen devices.

According to a report by Windows Latest, the Windows 10 Build 20185 will bring a panel that will let users insert emoji, GIFs, and clipboard content to the messages, documents and emails. There will be a homepage where users can access their recently used emoji and GIFs. It will also allow them to search for new ones. Additionally, it will let users to access symbols and kaomoji - a popular Japanese emoticon style.

As mentioned, users can also access content that has been copied to the clipboard. The supported content includes text, images, and HTML. What's more? It can be synced across all Windows devices, and the feature can be turned off if you don't want to work with it. Reportedly, the clipboard history stores a maximum of 25 entries.

The report claims that other key features of the Windows 10X, like faster Windows Updates experience, may also be coming to Windows 10. Users may also get the new Action Center for a streamlined experience. However, there is no timeline or confirmation on the rollout of these features to Windows 10.

As mentioned above, the reason for this is likely due to a Microsoft announcement about COVID-19 situation, in which, the company said that it would be shifting its plans for Windows 10X a bit and would release it for single-screen devices first. It is worth mentioning that Microsoft did not explicitly say that it will bring some features of the more refined Windows 10X to Windows 10.