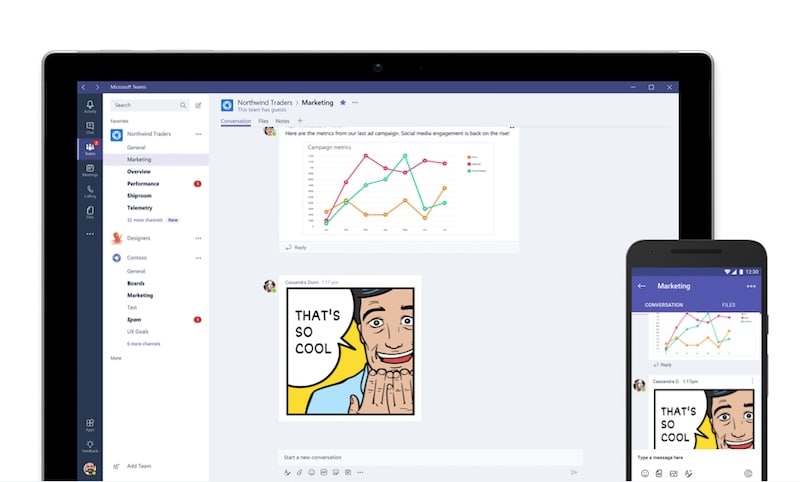 Microsoft is doubling down on its workplace communication service Teams. At its Ignite conference in Orlando, Florida on Monday, the software giant said Microsoft Teams will replace Skype for Business as the company looks to better compete with Facebook's Workplace and Slack. But even as Microsoft transitions from its Skype for Business service, which will continue to exist for quite some time, the company said several of Skype's best features are coming to Microsoft Teams.

It isn't the first time Microsoft has taken a step back to see which of its communications apps are well positioned to perform the best among customers. Skype for Business replaced Lync in April 2015, and it has been powering communication experience in Microsoft Teams. Launched in March earlier this year, Teams is already being used by over 125,000 businesses around the world, the company said.