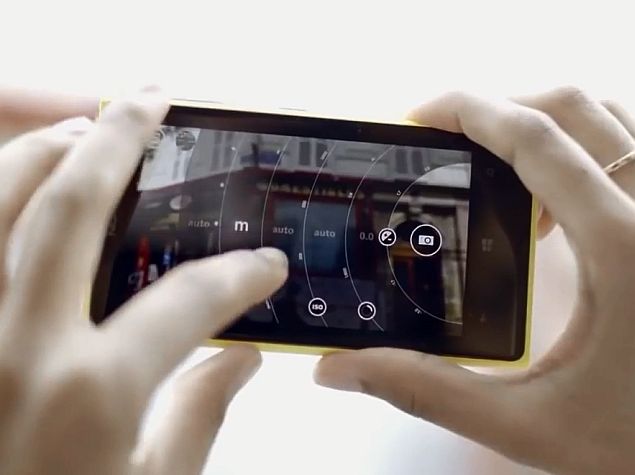 Microsoft Mobile has rolled out an update to its Nokia Camera app, along with two new SDKs dubbed Nokia Imaging 1.2 and Lumia SensorCore SDK Beta for developers.

The Redmond giant has pushed an update to Nokia Camera with new features for photographer enthusiasts using Nokia Lumia devices. The update will arrive on select Lumia devices (Nokia Lumia 930, Lumia 1520 and the Lumia Icon), and will include the Living Images feature. The feature, first unveiled at the Microsoft's Build 2014 conference, takes a brief video right before a user presses the shutter button to capture the image. This would add motion to the images using camera roll and Nokia Storyteller.

As we mentioned earlier, the Nokia Imaging SDK 1.2 software and the Lumia SensorCore SDK Beta is also available to download. Available for Windows Phone 8, Windows Phone 8.1 and Windows 8.1, the SDKs are a part of Microsoft's Universal Windows apps philosophy in which developers can work on the same codes for a number of devices.

With the Nokia Imaging SDK 1.2 software, developers would be able to allow users to create animated gif images on the device. The new Local Blending API would let developers create apps that mix images with different sizes resulting in some interesting creations.

The Lumia SensorCore SDK Beta is for the SensorCore sensor suite featured in the Lumia 630, Lumia 635 and Lumia 930. It will also be activated with the Nokia Cyan software update on the Nokia Lumia 1520 and Lumia Icon, as per the blog post.

The SensorCore realtime hardware sensor, which according to the company hardly has any impact on the device's battery life, is said to track a user's movements whenever they are idle, walking or running even when the phone is asleep. The SensorCore can also be clubbed with GPS so that it can precisely track whenever the user is walking or running. For developers who are interested in doing some coding for Windows Phone, the firm has introduced some challenges on DVLUP.com specially for SensorCore developers.