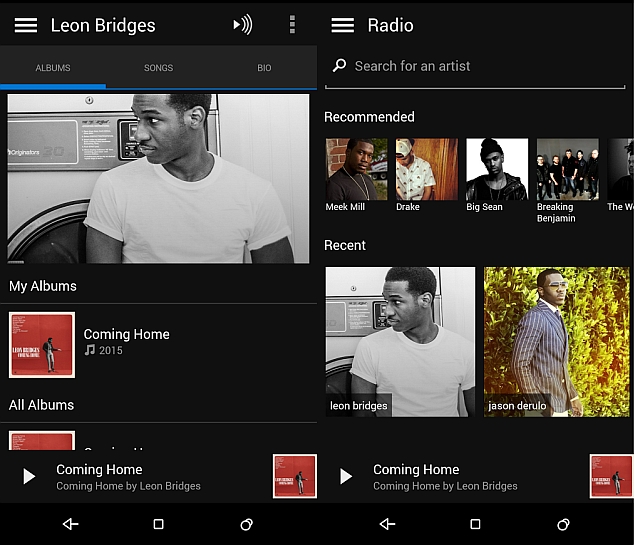 Microsoft in early July revamped the Entertainment section of Windows 10, an exercise which included the rebranding of Xbox Music to Groove. The firm also renamed the Xbox Video app to Movies and TV. While the latter has not yet been released for Android, the Xbox Music for Android has now been rebranded to Groove and been made available to download from Google Play.

There are no changes to the Groove app apart from branding and design, and the same features are listed as with the last update earlier this month when Microsoft added OneDrive integration for Android and iOS. Microsoft says more devices are now support offline playback. Android users now need not pay for a Groove Music Pass (formerly Xbox Music Pass) subscription for using the Groove app. However, they would need a paid subscription for the ad-free streaming version. Listening to radio stations based on favourite artists, and adding songs albums, and playlists to Groove music collection and accessing it from smartphones, Xbox, PC, tablet, and the Web, is also possible.

With the recently introduced OneDrive integration, Groove users can stream music from their OneDrive folder on Android devices. They can also upload mp3, m4a, or wma music files on their OneDrive account for streaming. Downloading of music files from OneDrive and storing it for offline use is also possible.

The OneDrive integration puts Groove on par with other music lockers such as Google Play Music. Microsoft at the time of Groove (then Xbox Music) launch, added that users can store up to 50,000 music files in their collection on OneDrive, which matches the recently bumped-up storage limit of Google Play Music. The app is compatible with Android 4.0 Ice Cream Sandwich or later versions and weighs 3.7MB.