Microsoft is among the early developers who are embracing Apple’s “Universal apps” model. 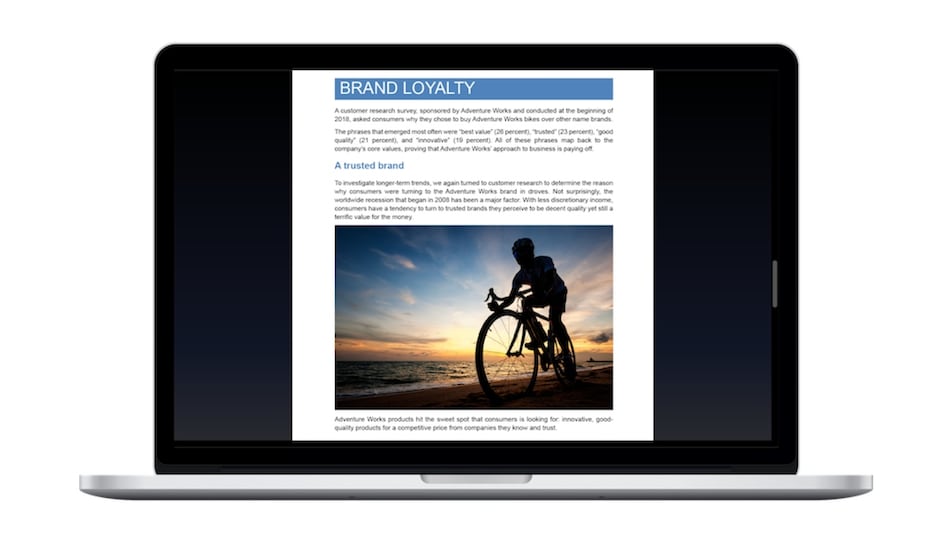 Microsoft Office is being released Mac machines that includes support for Apple silicon. The latest Office version is initially available through a beta channel, though its final release would take some time. With the new move, the Redmond company has become one of the early third-party developers to embrace Apple's “Universal apps” model to support the new ARM-based architecture. The beta release of Office for Mac also comes just ahead of the debut of the new MacBook Air, MacBook Pro, and Mac mini that are based on the latest silicon.

As announced by Microsoft's principal software engineer for Apple products Erik Schwiebert on Twitter, the Universal build of Mac Office 2019 has been released on the beta channel. It doesn't carry any new features but comes with support for the Apple silicon that was unveiled earlier this week.

“We don't have a public date or version for a final release; this is an initial peek for customers to test on hardware they may be acquiring this week,” the engineer wrote in his tweet.

At its virtual event on Tuesday, Apple highlighted the arrival of Universal apps that are meant to natively run on the new M1 chip-powered Mac machines. The company also called out Adobe to be among the first few developers to bring their Universal versions of Mac apps, with Lightroom getting the new treatment as early as next month and Photoshop receiving the same update early next year.

However, it seems Microsoft also wants to jump on the bandwagon of developers offering native support for the Apple silicon and quickly bring Office 2019 to the new machines.

Apart from Universal apps, the systems using Apple silicon will come with Rosetta 2. This new offering, that will be a part of macOS Big Sur, essentially translates the existing app code to run over the new architecture. However, some performance issues may occur as the code doesn't natively support the M1 chip.

Apple also announced that the machines based on its in-house silicon will be able to run iOS and iPadOS apps. Similarly, the preloaded apps that come with a Mac computer will support the new architecture out-of-the-box. You can, thus, expect some apps to be available at the launch of the new machines next week.

You can join the Mac Office 2019 beta programme to get the latest update ahead of the availability of the new Mac offerings.