Microsoft May Have Accidentally Revealed Acquisition of Acompli 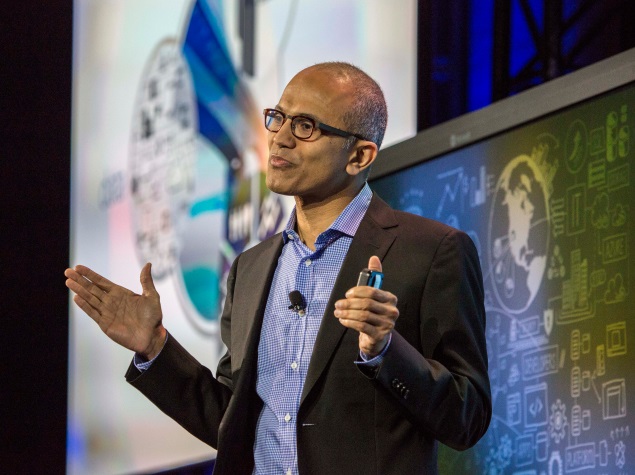 Microsoft in a blank post published on the company's blog appears accidentally revealed the upcoming acquisition of an email app named Acompli.

First reported by Beta News, the blank post was written by Microsoft's Corporate Vice President Rajesh Jha with almost no content in the body and accidentally got pushed on the RSS feeds. The body just included "blank post please delete" all over the post. Interestingly, the text in the blank post's web address however read 'Microsoft acquires Acompli'.

According to Beta News, the post was created on Tuesday and the complete link was http://blogs.microsoft.com/blog/2014/11/25/microsoft-acquires-acompli/.

Notably, there has been no confirmation of the acquisition by Microsoft or Acompli, as reported by Beta News and Techcrunch.

The latter publication speculates, "The chance that Microsoft wrote a blog post about an acquisition that wasn't far along doesn't seem high. No point in prepping a post with a URL if the deal isn't far along. So the Acompli deal is probably iced." For the uninitiated, Acompli offers mobile email app for both iOS and Android.

The popular email app was also featured back in July by NDTV Gadgets as one of the best alternative email clients for iOS.

Acompli is a calendar-focussed email app, a notable feature of the app. Without leaving the app, users can quickly set up a calendar event and send invites to others in network. Acompli also allows quick access of all the attachments in the account. It also allows users to connect Google Drive and Dropbox accounts to access even more files and attach them without exiting the Acompli. That apart, Acompli has another nifty feature up its sleeve - location sharing.