Microsoft Groove Music Apps for Android, iOS to Be Discontinued 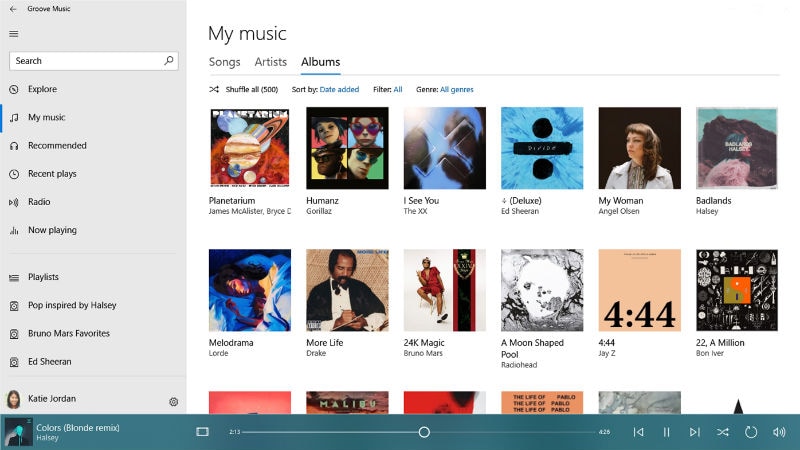 Microsoft, after shutting down the Groove Music service last year, has now decided to retire its Android and iOS apps as well. The tech giant had introduced the service back in 2012 as Xbox Music, offering music streaming through subscription or purchase through the Windows Store. However, in October 2017, the company had discontinued the music subscription service, allowing its customers to move their playlists and music collections to Spotify. While the cross-platform music app did lose a lot of purpose then, the retained value was lying in the music stored and synchronised on OneDrive. Now, the company has decided to finally pull the plug on the app on December 1, 2018.

As per Microsoft, not only will the Groove Music applications on Android and iOS devices will cease to be available to install, but also existing installations will not work. However, Microsoft has reassured that personal files will still be available in OneDrive. In a support page update, the company said, "You can keep listening to those files, and your playlists, with the Windows 10 Groove Music apps on PC, Xbox, or Windows Phone."

Though Microsoft says that the music files will continue to be available and playable on OneDrive, the experience that comes with album art and music controls for Groove Music users will not be available.

It is clear that Microsoft is reducing Groove Music's support to the bare minimum. Since it has already adopted Spotify, there seems to be no reason for maintaining apps across platforms.