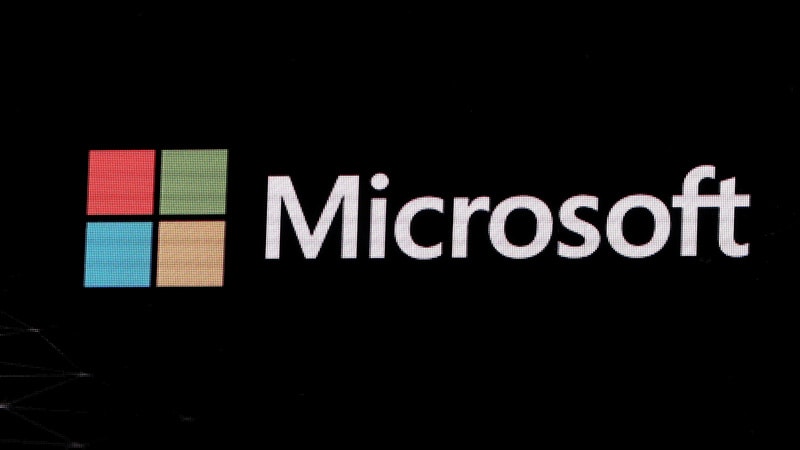 Microsoft concluded it would lead to innocent women and minorities being disproportionately held for questioning because the artificial intelligence has been trained on mostly white and male pictures.

AI has more cases of mistaken identity with women and minorities, multiple research projects have found.

“Anytime they pulled anyone over, they wanted to run a face scan” against a database of suspects, Smith said without naming the agency. After thinking through the uneven impact, “we said this technology is not your answer.”

Speaking at a Stanford University conference on “human-centered artificial intelligence,” Smith said Microsoft had also declined a deal to install facial recognition on cameras blanketing the capital city of an unnamed country that the nonprofit Freedom House had deemed not free. Smith said it would have suppressed freedom of assembly there.

On the other hand, Microsoft did agree to provide the technology to an American prison, after the company concluded that the environment would be limited and that it would improve safety inside the unnamed institution.

Smith explained the decisions as part of a commitment to human rights that he said was increasingly critical as rapid technological advances empower governments to conduct blanket surveillance, deploy autonomous weapons and take other steps that might prove impossible to reverse.

Microsoft said in December it would be open about shortcomings in its facial recognition and asked customers to be transparent about how they intended to use it, while stopping short of ruling out sales to police.

Smith has called for greater regulation of facial recognition and other uses of artificial intelligence, and he warned Tuesday that without that, companies amassing the most data might win the race to develop the best AI in a “race to the bottom.”

He shared the stage with the United Nations High Commissioner for Human Rights, Michelle Bachelet, who urged tech companies to refrain from building new tools without weighing their impact.

“Please embody the human rights approach when you are developing technology,” said Bachelet, a former president of Chile.

Notre Dame Was Built by Craftsmen Eight Centuries Ago, Now It May Be Up to Robots to Save It
Samsung Galaxy A70 With 20:9 Display, Triple Rear Cameras Launched in India: Price, Specifications