Microsoft Edge beta would be available for all supported versions of Windows and macOS. 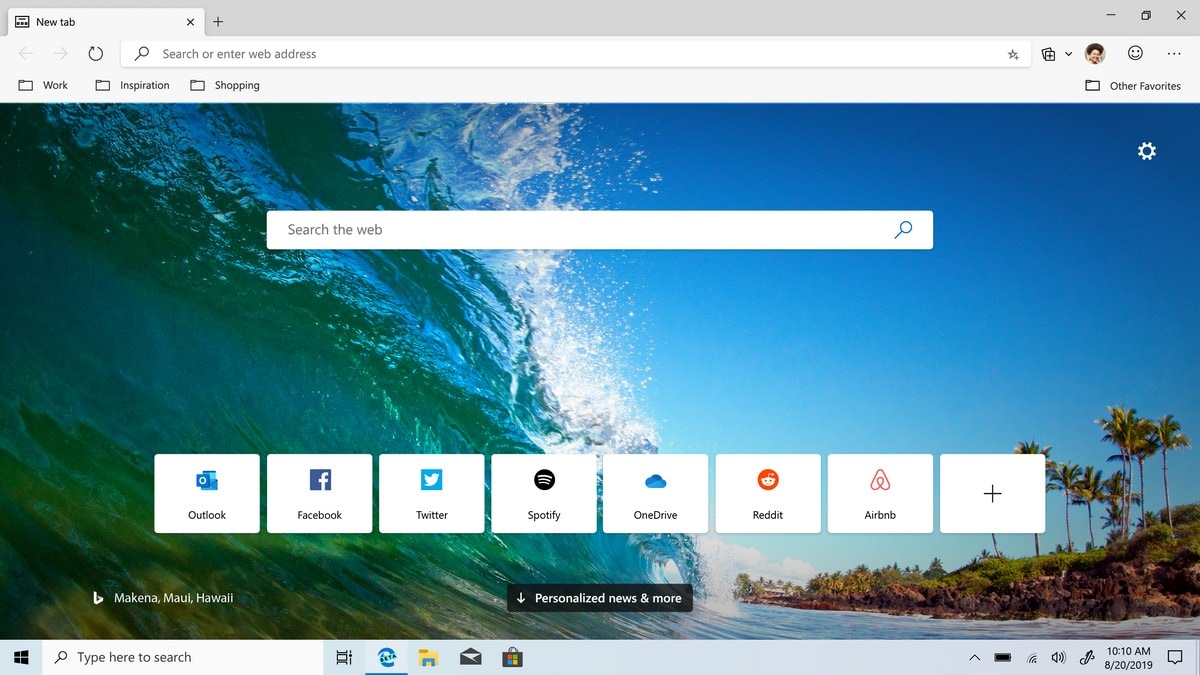 Microsoft has released a public beta of its new Chromium-based Edge browser which is available for Windows 7, Windows 10, and macOS.

The Microsoft Edge beta would be available for all supported versions of Windows and macOS, and the software maker is encouraging businesses and regular enthusiasts to take a closer look at the new browser.

"Beta represents the most stable preview channel, as features are added to Beta only after they have cleared quality testing in first the Canary channel and then the Dev channel," said Joe Belfiore, Corporate Vice President, Microsoft Windows Experiences.

"Major version updates can be expected roughly every six weeks, alongside periodic minor updates for bug fixes and security," he added.

According to a report in The Verge on Tuesday, the beta version is a step in Microsoft's plan to once again offer a web browser which is useful and influential, which restores company's influence in the browser technology world.

The tech giant is also backing this up with a bug bounty security programme for the new version of Edge, with rewards up to $15,000 (roughly Rs. 11 lakhs) for security researchers who discover any vulnerabilities.

Microsoft does not have an exact release date in mind but Edge would be ready for release by early 2020.

MoviePass User Records Said to Have Been Exposed on Public Server
YouTube Messages Feature Being Retired in September for Android, iOS, and the Web