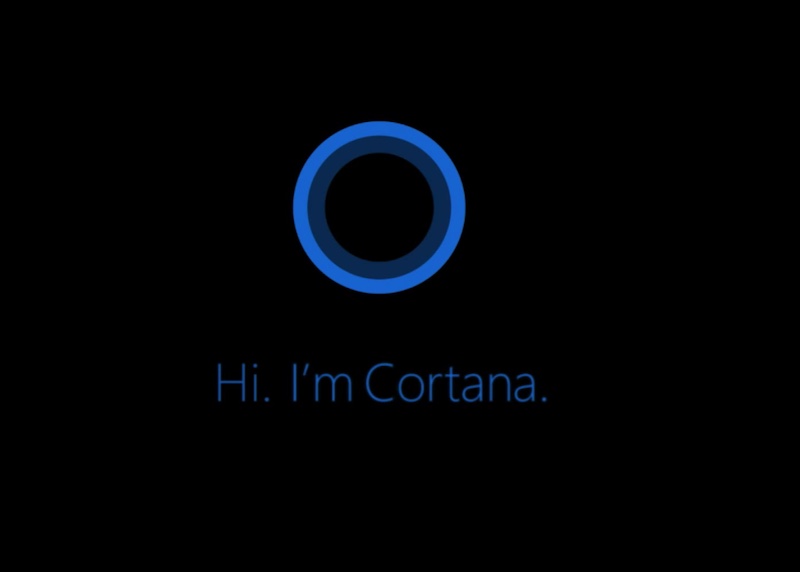 The official release of Cortana for iOS, the voice-based virtual assistant from Microsoft, seems imminent. The company over the weekend started to roll out the Cortana beta app for iOS to those testers who applied for the beta program earlier this month, according to media reports.

Microsoft announced earlier this year that it will bring Cortana to Android and iOS rival mobile operating systems by the end of the year. In August, the company started to beta test Cortana for Android, and later in the same month, released its public beta. Earlier this month, the company began inviting Cortana for iOS beta testers, and it is now making the app available to those who signed up.

Unlike on Android, where there's no limitation on the number of users who could beta test an app, on iOS, only 2,000 users will be able to test Cortana before its public release to all. This is because Microsoft is using Apple's TestFlight, a beta testing system for iOS to distribute beta apps, which only allows up to 2,000 users to test an app. A beta period could be set to 60 days. Furthermore, Cortana is only open for beta testing in the United States and China as of now.

As for what you should expect in the app, Cortana would not be able to offer as many features on Apple's iPhone or iPad as it does on Windows Phone and Windows 10 Mobile. Apple's mobile operating system offers limited integration with system apps, components, and third-party apps, which as a result, limits the number of things an app could do. As per the description of the app, as shared by a Twitter user, Cortana will allow users to set meeting reminders using the app, and use voice commands to ask questions to Cortana.