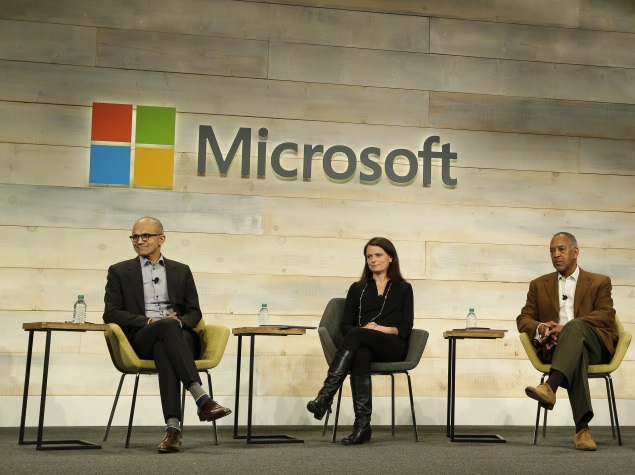 Microsoft on Wednesday announced that it has acquired hit mobile calendar application Sunrise in a deal reported to be valued about $100 million.

The take-over comes in the wake of Microsoft releasing versions of its popular Outlook calendar and email programs tailored for mobile devices powered by Apple or Android software.

"We are making this acquisition because we believe a reinvention in the way people use calendars on mobile devices is long overdue," said Microsoft corporate vice president Rajesh Jha.

"Our goal is to create more meaningful, beautiful experiences in mobile email and calendaring across all platforms."

Microsoft chief executive Satya Nadella has made a priority of tuning the technology titan's offerings to lifestyles centered on smartphones, tablet computers, and software offered as services hosted on the Internet.

Financial details of the Sunrise acquisition were not disclosed, but media reports valued the deal at $100 million (roughly Rs. 624 crores) or so.

Sunrise applications will continue to be available for free, according to Pierre Valade, chief executive of the two-year-old company.
Comments