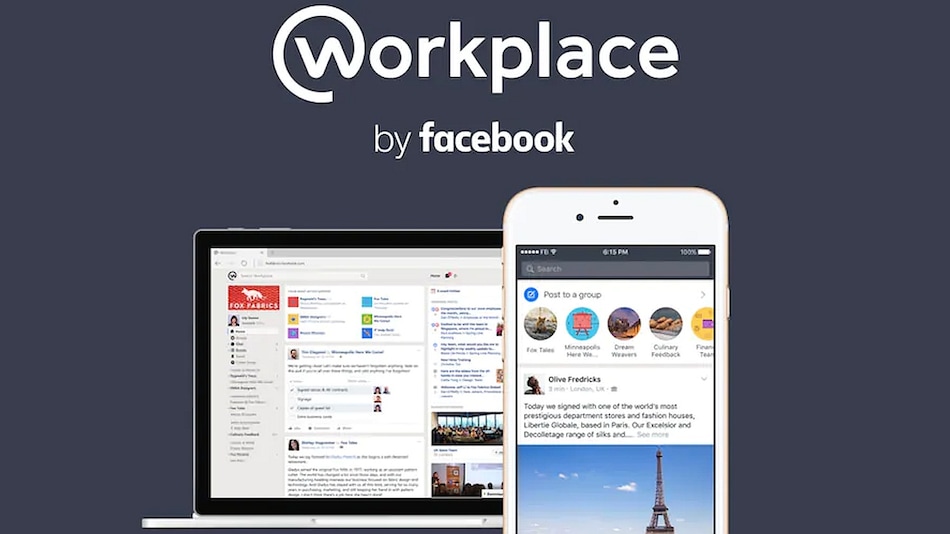 Workplace is used by Meta, formerly known as Facebook, as its internal messaging board

Meta, formerly known as Facebook, said on Wednesday it is integrating Workplace, the work-focused version of its social app, with Microsoft's collaboration app Teams, so users can better share information between the two platforms.

The changes will allow users to share content from Workplace's newsfeed and from its groups into Microsoft's Teams platform. Soon, it said, users will be able to livestream video from Teams into Workplace groups.

Remote-working tools have become key fixtures for companies during the COVID-19 pandemic.

"You have to meet employees where they directly are, wherever they're doing their work, whatever platforms they're most using," said Ujjwal Singh, head of Workplace, in an interview. He said the integration was largely aimed at customers of both products.

Workplace, which the Silicon Valley company uses as its internal messaging board, was launched outside of the company five years ago. Former Meta employee and whistleblower Frances Haugen recently leaked internal presentations and discussions shared on the service.

The software is also used by companies including Walmart and Deliveroo. Meta says it has 7 million paid subscribers on Workplace.

Microsoft and Facebook, which recently changed its name to Meta to signal its refocus on the metaverse, are also both building out virtual reality solutions for remote working.

Microsoft last week announced it would bring its virtual platform Mesh into Microsoft Teams next year. Meta recently launched a beta test of Horizon Workrooms, a remote work app for users of its VR headsets.