Meerkat for Android Now Available for Download via Google Play 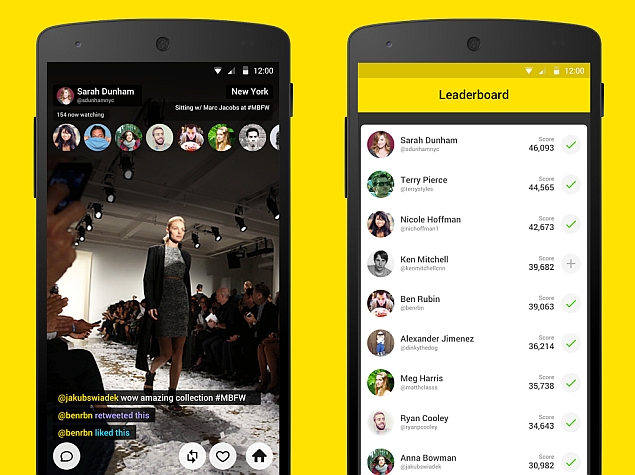 The Android app of live streaming service Meerkat, a serious rival of Twitter's Periscope, is no longer in public beta and has been made available for download via Google Play. The app was available for Android under beta testing since April 16. With the release to Google Play however, the app still carries a 'Beta' tag.

To recall, Meerkat had garnered much interest across the Web through its ability to allow Twitter users to share video streams in real time. The stream could be triggered with a link in a tweet or by a notification to Twitter followers who use the Meerkat app. Interestingly, anyone can see the live stream through the Web or Meerkat app. Viewers can also comment bysending Twitter @ replies. The streamed video disappears like Snapchat, unless users save it at their end. Using the app, watchers can retweet any stream to their followers in real time.

The Android app appears to be identical to the iOS version, with the same features. The Meerkat for Android beta app has received a mixed response on the review section of its listing page on Google Play with 2.5 rating out of 5. Weighing in at 7.5MB, the Meerkat app requires devices on Android 4.2 Jelly Bean and later OS versions to run.