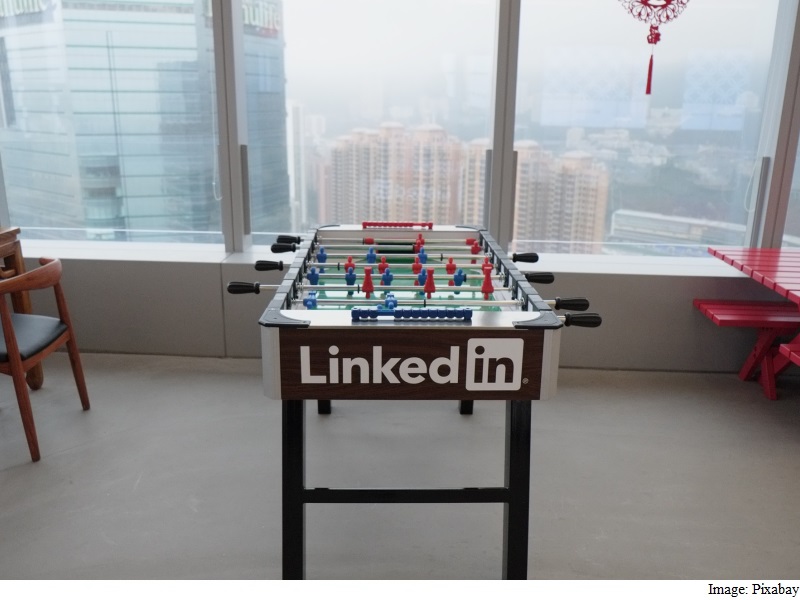 "Our conversations with students, placement officers and recruiters involved in campus recruitment point to an unmet need for efficiency and effectiveness," said Ganesan Venakatasubramanian, head, engineering, LinkedIn India in a statement on launching the solution.

The professional network is piloting LinkedIn Placements first in India.

Shares of the company, which also raised its full-year profit and revenue forecasts, jumped 12 percent in extended trading on Thursday.

LinkedIn has been spending heavily on expansion by buying up companies, hiring sales personnel and increasing its presence in China and other markets outside the United States.

Expanded offerings helped boost revenue from the company's Talents Solutions business, which connects recruiters and job seekers, by 46 percent in the third quarter. The business accounted for nearly two-thirds of LinkedIn's total revenue.

LinkedIn, which operates in over 200 countries and territories, said the total number of members rose 20 percent to 396 million at the end of the third quarter.

Only 45 Percent 3G Devices Have 3G Subscription: Nokia
Reliance Communications to Set Up 4 Data Centres in India in 12 Months