Less Is More? 'Clash of Clans' Maker Banks on Handful of Games 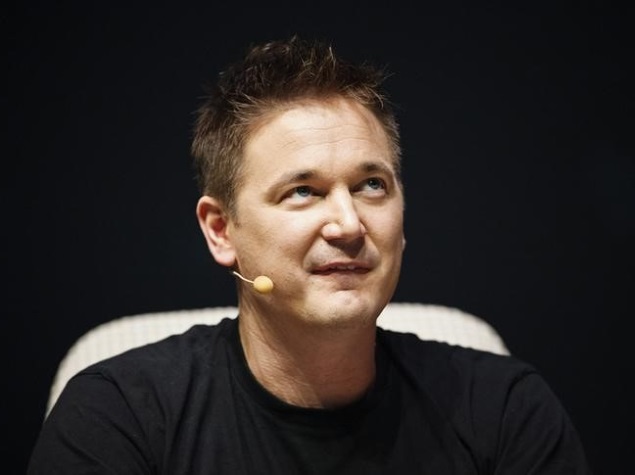 Mobile games maker Supercell will focus on just a few titles and quickly kill off ones that do not immediately catch on as it seeks to remain the world's top-grossing company in the sector, its chief executive said.

Such a strategy is regarded as risky by some analysts in an industry where the popularity of games can be short-lived and companies can struggle to make money from a business model that often gives apps away for free, while charging for in-game purchases and advertising.

But Supercell, the creator of hit titles 'Clash of Clans', 'Boom Beach' and 'Hay Day' has so far avoided the fate of its local Finnish rival Rovio and San Francisco-based Zynga, which have struggled to repeat the success of initial blockbuster games.

Clash of Clans, the world's No.1 grossing mobile game last year, is a war strategy game in which players build fortresses, form clans with other players and battle it out with other clans in a Medieval-style fantasy world.

Rather than launching a catalogue of games to different audiences, Supercell - which has had explosive revenue growth since launching in 2010 - intends to keep a tight focus.

"In five to 10 years, we would like to be a company with not that many live games, but all very high quality," CEO Ilkka Paananen told Reuters in an interview on the sidelines of a Helsinki gaming conference.

Earlier this year, Supercell - which has just 150 staff - abandoned a game after market-testing, and is currently market-testing its potential fourth game, Smash Land. It dropped four games last year just before the test phase.

"We've had a huge amount of game ideas where something just was wrong. Making new games to be played for years is inexplicably difficult... I must say that so far, we've been very lucky."

But analysts have sounded a note of caution, saying all games wane in popularity sooner or later and calling on the company to launch new features or totally new titles.

"They've only got a few titles, and if those titles start to decline, then the challenge is how to bring the audience with you to the next title, or at which point you'll make the decision to start focusing on a new title rather than one of the older games," said Jack Kent at IHS Technology.

The potential pitfalls facing by mobile games makers have been illustrated by the problems of Rovio, which reported a 73 percent drop in annual profit in the latest sign its mainstay 'Angry Birds' brand is losing appeal.

Meanwhile Zynga, which has been struggling to follow up on the huge success of 'Farmville', announced further job losses and other cuts this month.

Paananen attributed Supercell's rapid growth to users' increased play of its games which it updates regularly with extended storylines and features.

Its titles are free to download, but generate revenue from in-game purchases that help users progress to higher stages or to compete with their friends within a game.

The CEO added that for many players, the most important reason to play a game for many years is social.

A big challenge in the industry was to develop new ways to engage multiple players within games, Paananen said.

"Given that people have a connected gaming device in their pocket all the time, there must be tonnes of mechanisms for social playing that we just haven't come up with yet."