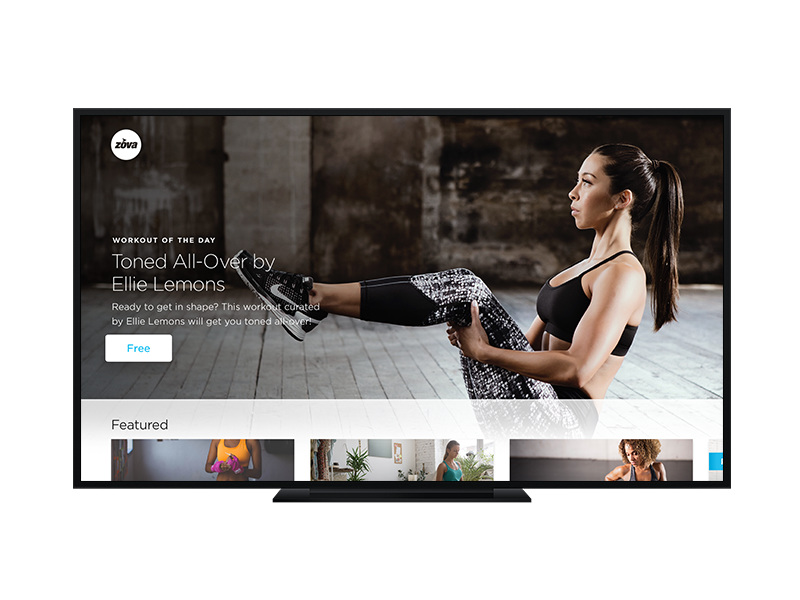 Every year Apple showcases some of the best designed apps on the App Store with its Apple Design Award. Crossy Road, Workflow, and Fantastical 2 were among the apps to win an Apple Design Award in 2015 and this year has an equally great list of winners.

The apps to win Apple Design Awards in the regular category are listed below: