Kik Sued by US SEC for 'Illegal' Initial Coin Offering

The move sets up what could be a high-profile legal fight over the US government's treatment of cryptocurrencies. 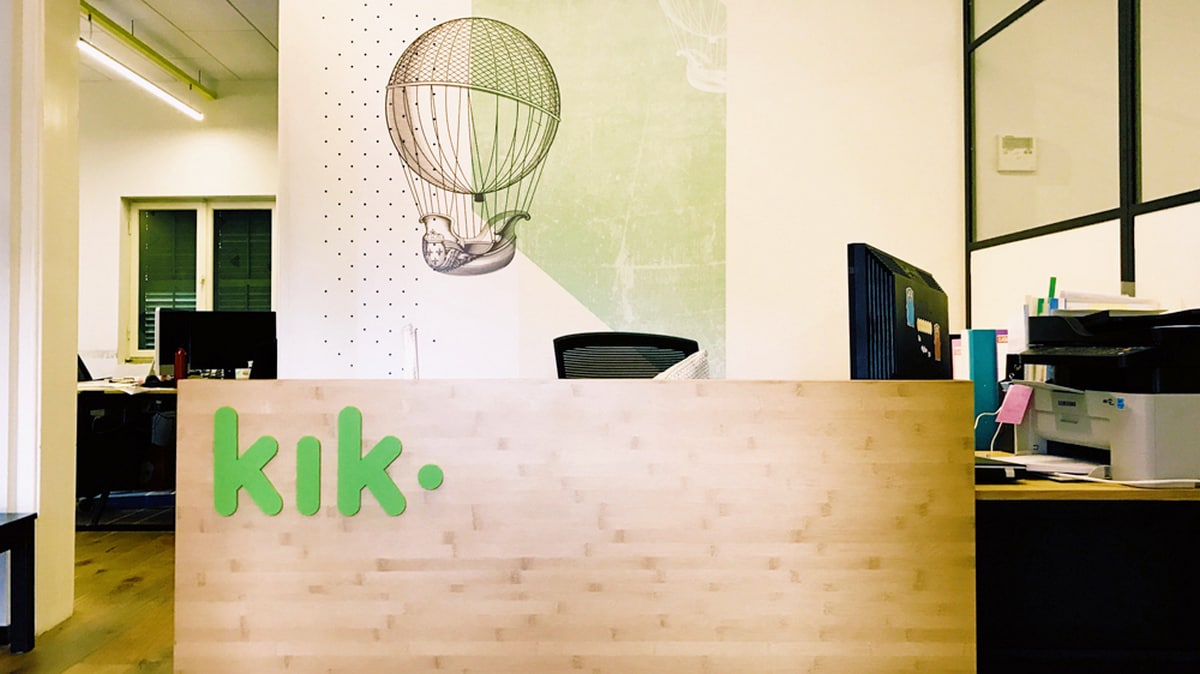 The move sets up what could be a high-profile legal fight over the US government's treatment of cryptocurrencies.

"This is the first time that we're finally on a path to getting the clarity we so desperately need as an industry to be able to continue to innovate and build," said Kik CEO Ted Livingston in a statement.

Kik, which provides a global chat platform under the same name, sold the "kin" tokens to investors without registering the offering under US securities laws and deprived investors of information, the regulator said.

"Companies do not face a binary choice between innovation and compliance with the federal securities laws," said Steven Peikin, co-director of the SEC's enforcement division.

Kik's online fundraiser was one of the largest ICOs that took place in 2017, amid a global cryptocurrency issuance frenzy. Backed in some cases by legal opinions, companies such as Canada-based Kik, said they believe the “tokens” they were issuing were not securities.

The SEC started warning in July 2017 that some cryptocurrencies issued through ICOs may be considered securities and would therefore fall under its remit. Since then the regulator has been taking action against some issuers which it believes failed to register their offering of securities or committed fraud while doing so. Kik's ICO is the largest the SEC has targeted publicly so far.

The company had previously said it planned to fight the SEC, going so far as to create a website soliciting public donations for its legal battle with the regulator. The company said on that website it had set aside $5 million for its legal defence.