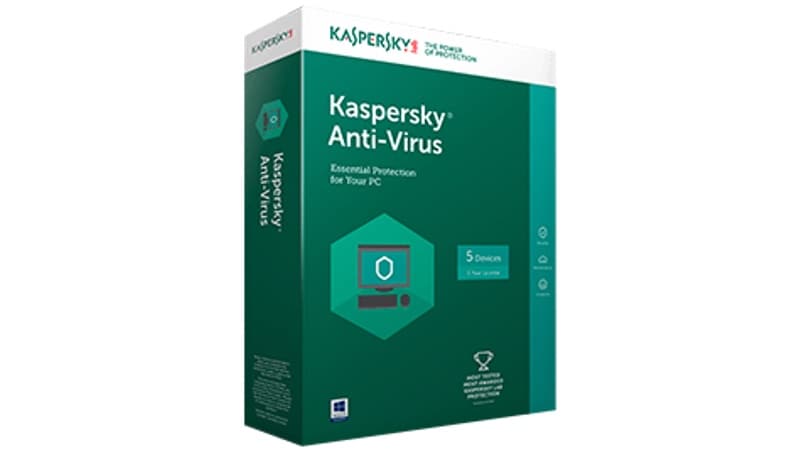 Moscow-based Kaspersky Lab on Tuesday announced it was rolling out a free version of its antivirus software across the globe, a product launch that comes amid mounting suspicion in the United States that the cyber firm is vulnerable to Russian government influence.

Kaspersky Free was immediately available in the United States, Canada, and several Asia Pacific countries and would launch in other regions in the coming months, Eugene Kaspersky, the company founder, wrote in a blog post.

Kaspersky said the free version was not intended to replace the paid versions of its antivirus software, describing it as offering "the bare essentials," such as email and web antivirus protection and automatic updates.

But the free software would benefit all of Kaspersky Lab's customers by improving machine learning across its products, he said.

The company has been working on Kaspersky Free for 18 months, a development phase that included pilot versions in several markets including Russia, Ukraine, China and Scandinavian countries.

Founded in 1997, Kaspersky Lab grew rapidly through the 2000s to become ow of the world's leading antivirus software companies.

But the company has faced suspicion for years about its ties to Russia's Federal Security Service or FSB.

Concerns about the company have metastasised in the United States in recent years due to the deterioration in US-Russia relations following Russia's invasion of Crimea in 2014 and later when US intelligence agencies concluded that Russia had hacked the 2016 US presidential election.

Moscow denies the hacking allegations, and Kaspersky has repeatedly denied it has any untoward relationship with any government, saying the accusations against it lack evidence.

Last month FBI agents visited the homes of Kaspersky employees as part of a counterintelligence probe, and the Trump administration took steps to remove the company from a list of approved vendors who sell technology products to federal government agencies.

There is also a bill in Congress that would explicitly prohibit the Department of Defense from using Kaspersky products.

Privately held Kaspersky said its US revenue, most of which comes from selling antivirus software to consumers and small businesses, slipped from $164 million in 2014 to about $156 million in 2016.