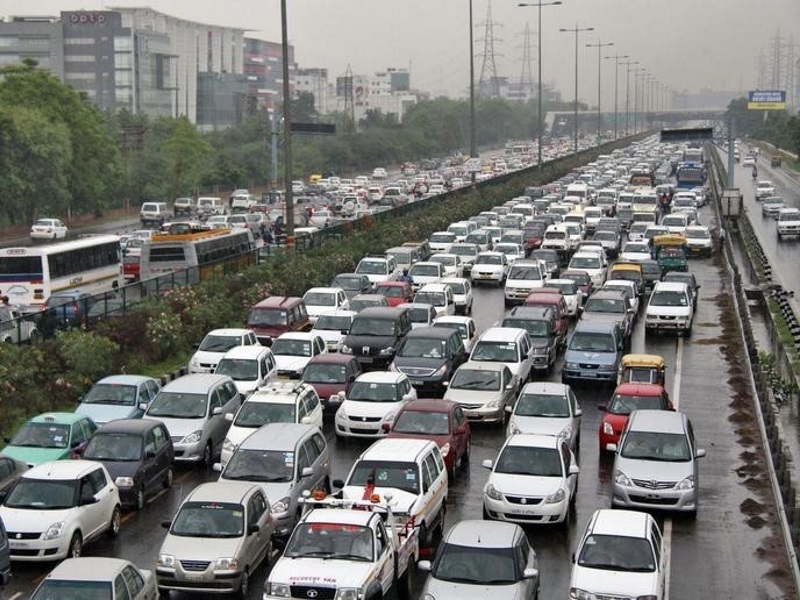 Highlights
The Karnataka High Court Wednesday directed the state transport department not to seize cabs affiliated to Ola and Uber Inc for allegedly plying without licence, and also restrained the cab aggregators from demanding surge price from commuters.

"The Karnataka High Court has directed the cab operators not to demand surge price from commuters, and we as the government agency will honor the ruling of the court, asking us not to impound cabs affiliated to Uber and Ola for plying without licence," State Transport Commissioner Rame Gowda told PTI in Bengaluru.

Making their submission, counsel for transport department said the cab aggregators, under the provisions of the Karnataka On-demand Transportation Technology Aggregator Rules 2016, should hold effective licence issued to them.

Gowda, on May 28, had said that the cab aggregators, not having licence, should immediately cease plying taxis and warned of impounding the vehicles.

"The companies which have not obtained licences from the concerned authority should stop operations with immediate effect otherwise strict action will be taken against such operators," he said.

The Karnataka On-demand Transportation Technology Aggregator Rules 2016, which was notified in April, said, "No person shall act or permit any other person to act as an aggregator unless he holds an effective licence issued to him under these rules".

The transport department, had in April hit the cab aggregators by increasing the penalty from Rs. 1,000 to Rs. 5,000, for allegedly operating services without obtaining necessary licence  , inspite of its repeated warnings to them.

The next hearing has been posted to June 20.

Conversational Commerce or Just a Lot of Noise?
Orbital Episode 7: Everything We're Looking Forward to at E3 2016