The initial rollout of Jio Pay for Jio Phone reportedly brought the UPI-based payments experience to just over a thousand users. 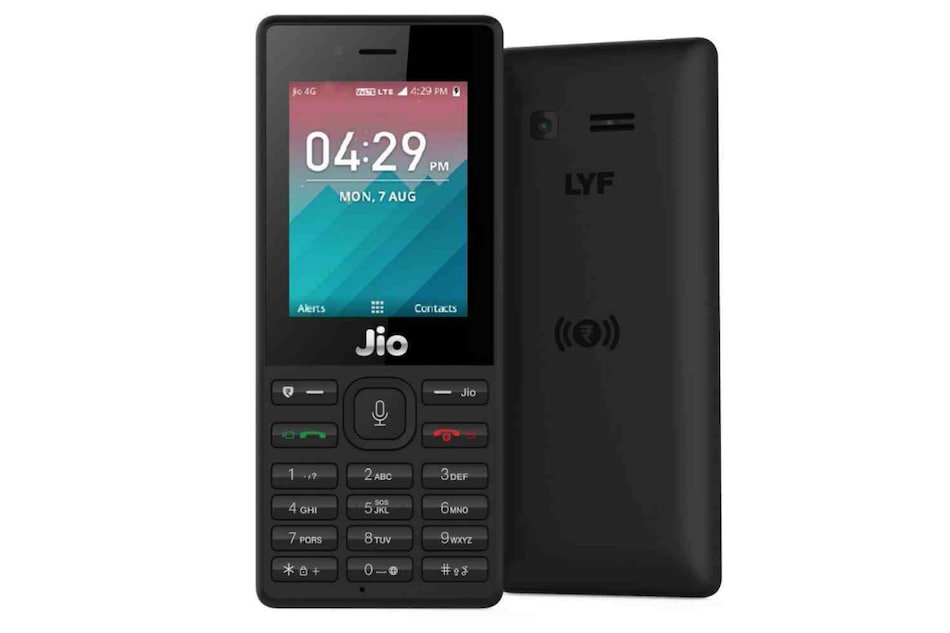 Jio Phone users have started receiving Jio Pay with Unified Payments Interface (UPI) support, according to a report. The new experience, which is currently available to select users, was reportedly in internal testing for over a year, and its rollout to Jio Phone users reportedly took started on August 15. Some previous reports suggested that Jio had been working with National Payments Corporation of India (NPCI) to enable the proprietary payments experience on the Jio Phone — the 4G-supported smart feature phone that the operator launched in July 2017.

The initial rollout of Jio Pay for Jio Phone has brought the UPI-based payments experience to just over a thousand of users, reports BGR India. The website shared three images suggesting the presence of Jio Pay on a Jio Phone. The app seems to offer a list of features, namely Tap & Pay, Send Money, Recharge, and Accounts. It also could let users view their payment history.

For sending and receiving money, the Jio Pay app on Jio Phone seems to use UPI. It is also likely to leverage the built-in NFC of the phone to enable the Tap & Pay feature.

Gadgets 360 has reached out to Jio for clarity on the Jio Pay rollout for Jio Phone users and will update this space when the company responds.

In January, the MyJio app of Jio was spotted enabling UPI-based payments for smartphone users. That move was aimed to counter the likes of Google Pay and WhatsApp, both of which have already offered a similar experience for the masses in the past.