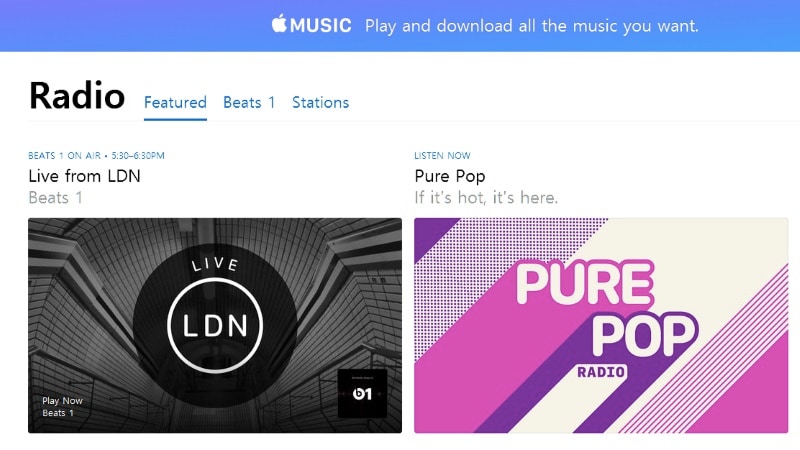 Apple has released iTunes v12.5.1 for OS X and Windows and the update has brought along several changes to the media player. The most noticeable change to the software has come in the form of aesthetics as Apple Music has been completely redesigned to give "greater clarity and simplicity" to the music service.

(Also see: iOS 10: How to Download and Install on iPhone, iPad, iPod touch)

The iTunes v12.5.1 update has additionally provided support for iOS 10, which was officially released on Tuesday. Now you will also be able to play music from either your library or even Apple Music with just your voice as the update has added the support for Siri into iTunes.

Another interesting feature that has been added to iTunes with the 12.5.1 update is 'Picture-in-Picture'. With this feature you can continue watching videos, playing in iTunes, inside a small window while doing other tasks at the same time.

You can either choose to download the latest iTunes version from Apple's website or inside iTunes, head to Help > Check For Updates. iTunes v12.5.1 is compatible with OS X v10.9.5 and later versions, as well as Windows 7 and later versions.

It should be noted that several users have complained on Twitter that after updating their iTunes to v12.5.1, they were not able to access their iCloud Music Library.

Some of the early adopters of iOS 10 complained that their devices were 'bricked' while updating. However, the Cupertino-based company responded quickly by saying that affected users should connect their device to a computer running iTunes to restore the device back to normalcy.