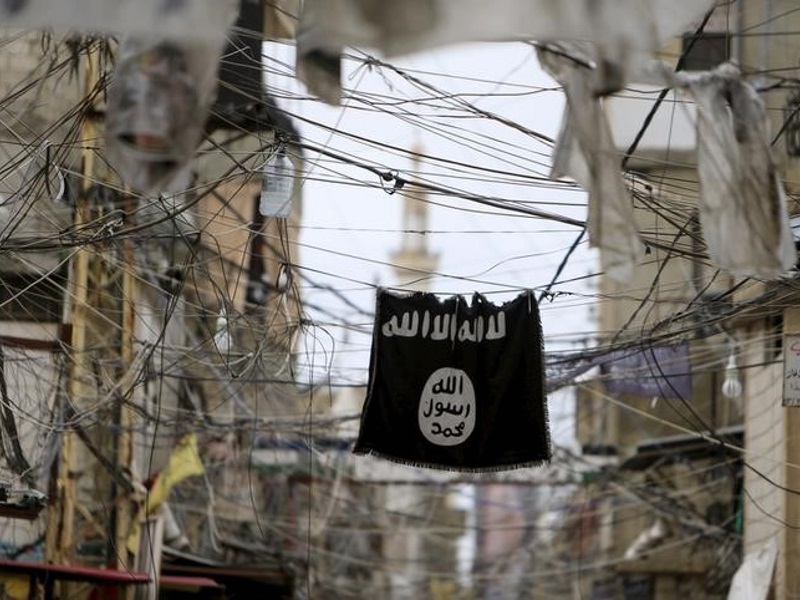 As various governments and social media platforms are toiling hard to stop terrorist organisation Islamic State (IS) from spreading its wings, The IS' propaganda arm "Library of Zeal" has released a smartphone app to teach jihadist themes to children.

Available for Android devices, the app called "Huroof" teaches kids Arabic alphabet to help them how to use deadly weapons, The Long War Journal reported.

The vocabulary taught within the app has jihadist themes. "The application was released through Islamic State Telegram channels and on other file sharing websites," the report added.

Telegram is an app that can be set up on almost any device and allows messages to be sent to users with utmost privacy.

The smartphone application has games for kids which help them memorise how to write Arabic letters in addition to including a "nasheed" (type of Islamic songs) designed to help teach the alphabet.

The lyrics in "nasheed" are full of jihadist terminology. "Other games in the app include militaristic vocabulary with words like "tank," "gun," and "rocket."

According to the report, this is the first-ever phone application built exclusively for children.

Previous IS videos have shown children being trained to use weapons and become child suicide bombers.

The Taliban recently released an Android app called Alemarah. It features Taliban statements and videos. It has since been removed from Google Play Store.

The IS had also launched an app that features news and videos showing executions and battlefield victories and propagates its agenda.

Discovered by the hacking collective Ghost security group, the app was designed to "streamline access" to the terrorist group's "propaganda".

According to a Fortune report, the Android-based app was essentially a news portal run by the Amaq News Agency - a group believed to be tied to IS.

The app, however, may not work in regions outside the IS control. According to Ghost security group, the app is not available as a download in a marketplace like Google Play store.

Instead, a link to the download is shared between IS members through Telegram app and other encrypted communication methods.

For IS, social media is prominent in formulating recruitment strategies.

According to theconversation.com, Facebook is a key platform to gather young fans, supporters and recruits to incite them to acts of violence by the means of propaganda and the use of Islamic grievance.

When it comes to real-time orchestrating of terror strikes, IS network works with encrypted messaging applications - including Kik, Surespot, Wickr and Telegram - that are very difficult to hack.

Ghost security group is a hacking collective similar to Anonymous that focuses solely upon counter-terrorism.

It claims to have "terminated over 100,000 extremist social media accounts" used by militant groups to recruit members.