Threads app opens directly in smartphone cameras, making it easy to share photos or video in a visual messaging style. 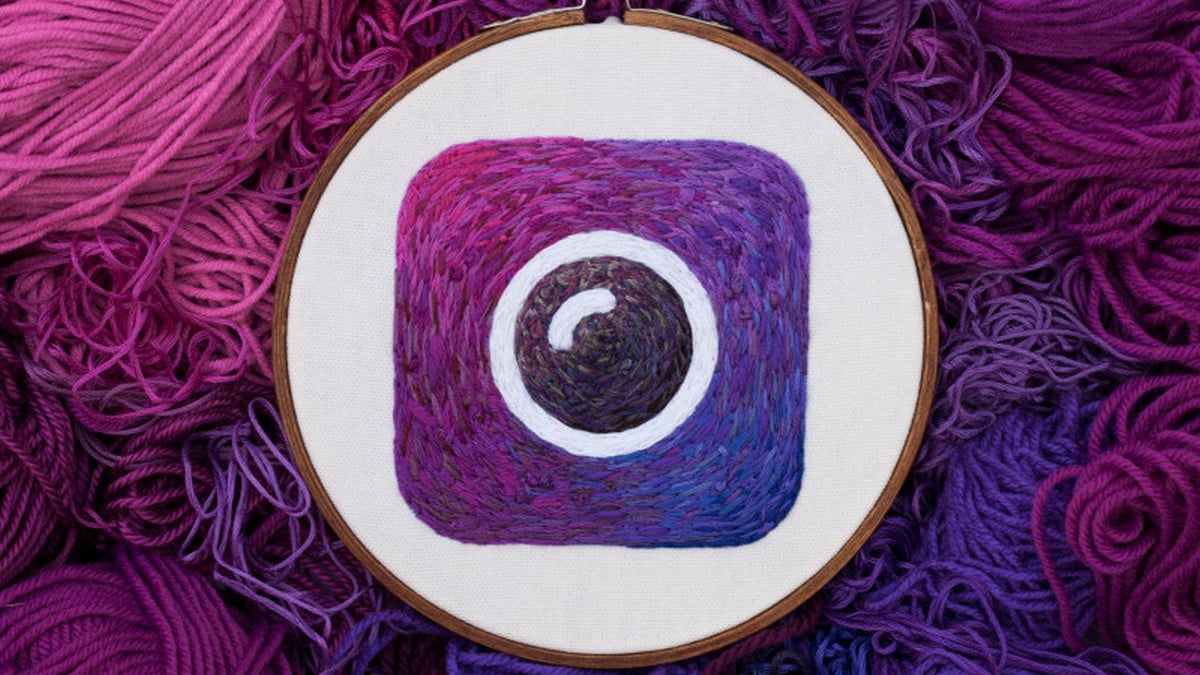 Facebook on Thursday launched Threads, an image-centric messaging app designed to weave tight circles of Instagram friends together, while ramping up its challenge to rival Snapchat.

Threads is its own separate smartphone app, but ties into lists of "close friends" that Instagram began letting users create late last year, according to director of product Robby Stein.

"Threads is the fastest way to share a photo or video with your close friends on Instagram," Stein said.

"Messages from your close friends list will appear in both Threads and Direct, so you have full control over how and with whom you want to interact."

The Threads app opens directly in smartphone cameras, making it easy to share photos or video in a visual messaging style that has been a hit with young users who have flocked to Snapchat and Instagram.

"For your smaller circle of friends, we saw the need to stay more connected throughout the day, so you can communicate what you're doing and how you're feeling through photos and videos," Stein said.

"That's why we built Threads, a new way to message with close friends in a dedicated, private space."

Threads gives users the option of automatically sharing status updates including where they are, say at a cafe or on the go, without sharing exact locations.

The feature promises to raise privacy concerns, given criticism that has pounded Facebook regarding how well it safeguards people's data.

"You can choose from a suggested status, create your own or turn on Auto Status, which automatically shares little bits of context on where you are without giving away your coordinates," Stein said.

"Only your close friends will see your status, and it's completely opt-in."

Apple CEO Tim Cook Not Interested in Launching a Cryptocurrency
US, Allies Ask Facebook Not to Expand Encryption on Its Services