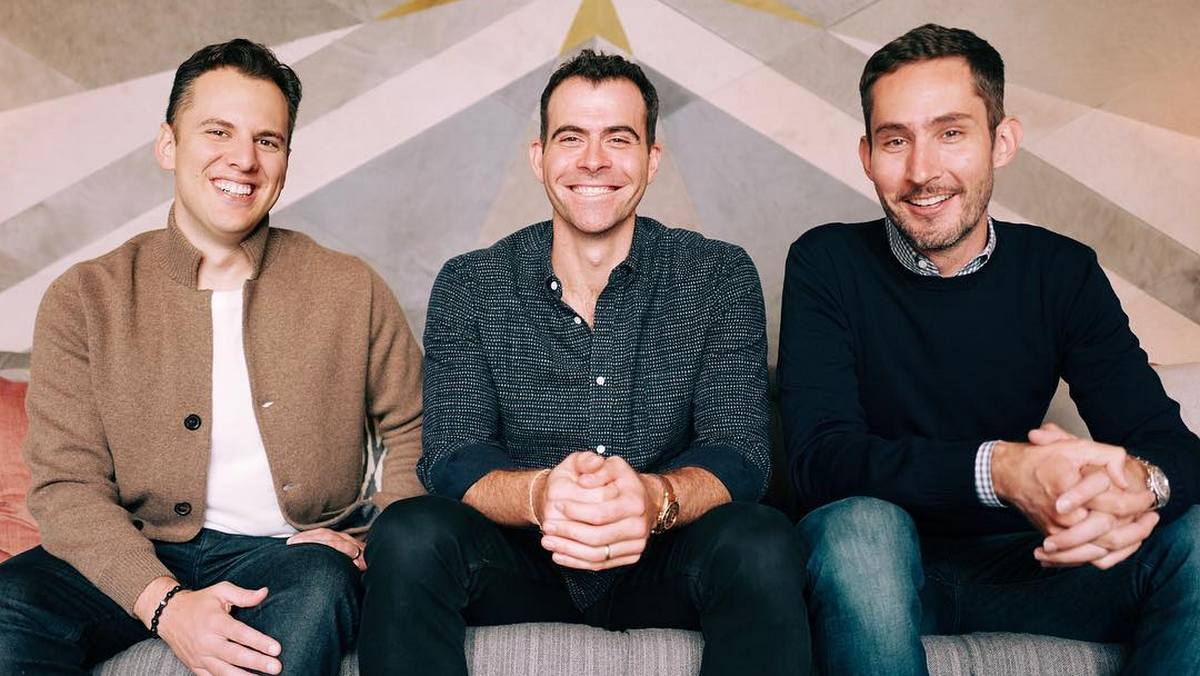 Instagram doesn't snoop on private conversations as part of its advertising targeting strategy, the head of the popular social media site said in an interview Tuesday.

"We don't look at your messages, we don't listen in on your microphone; doing so would be super problematic for a lot of different reasons," Instagram chief Adam Mosseri said in an interview with CBS.

"But I recognize you're not going to really believe me."

During the interview, Mosseri acknowledged that he is grilled regularly by Instagram users who insist they receive ads from restaurants, stores and other companies after only conducting a private conversation about an item and not posting to the broader site.

Mosseri said there were two ways that users may have this experience, "dumb luck" and if users are talking about a consumer good more generally.

"You saw a restaurant on Facebook or Instagram and you really like the thing. It's top of mind, maybe it's subconscious and then it bubbles up later," Mosseri said. "I think this kind of thing happens often in a way that's really subtle."

Mosseri was also probed on the company's policy on videos of famous people that are altered and can go viral.

Recent cases include one of US House Speaker Nancy Pelosi that was slowed down to make her appear drunk or impaired, and a "deepfake" video of Mark Zuckerberg altered to show the Facebook chief bragging about controlling billions of people's "stolen" personal data.

"We are not going to make a one-off decision to take a piece of video down just because it's of Mark and Mark happens to run this place," he said. "That would be really inappropriate and irresponsible."

He said any policy would be based on "defined principles" and would be "transparent."

The first order of business is to locate doctored content more quickly, he said.

"Once we can do that, then we can have the next debate about whether or not to take it down when we find it," Mosseri said.