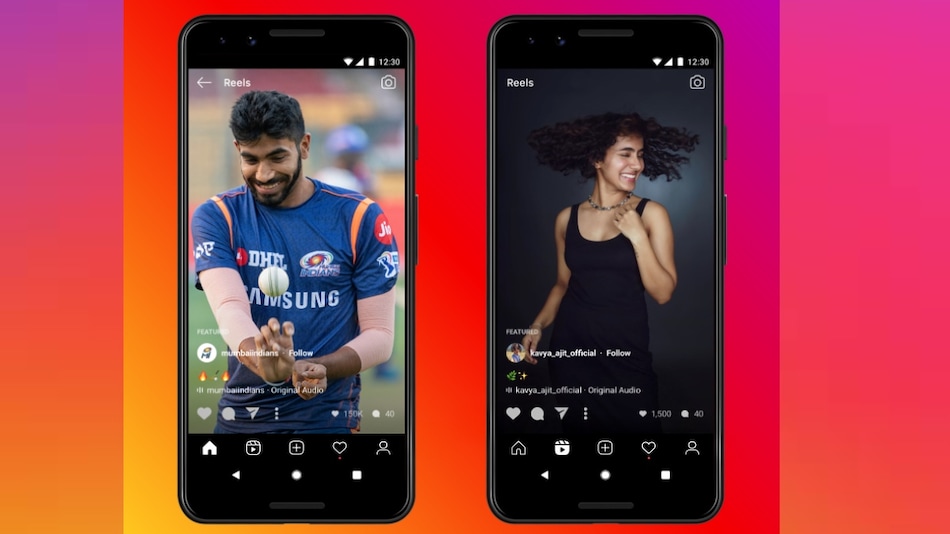 Instagram has launched a dedicated Reels tab for users in India that will replace the Explore tab after testing it in August. The latest change will make it easier for people to discover new Reels creators and their videos in the app. India is the first market to get the dedicated tab, and according to Instagram, this is due to the interest Reels has received in India. The short video making and sharing feature was launched in India soon after the government banned TikTok two months ago. The Explore tab, meanwhile, has been shifted to the top right corner of the Instagram home page.

A separate tab for Reels on Instagram is being launched in India because of the momentum seen in the country, said Adam Mosseri, head of Instagram, in a tweet. The Facebook-owned app was spotted testing a dedicated button for Reels last month, and has now begun rolling out to all users. Until now, Reels was accessed within the Search tab itself.

The separate tab for Reels is located at the lower navigational bar, in place of the Explore/Search/Discovery button. Clicking on the Reels button will take users to a random Reels video, and they can swipe to see another.

“Earlier this month we started testing a new tab on Instagram to make it easier to discover entertaining Reels,” said Manish Chopra, director and head of Partnerships at Facebook India, in a statement. “Today, we're expanding this test in India to most of the country. India is the first market we're launching in due to the interest and creativity we've seen. We're hoping this tab makes it easier for people to see and enjoy Reels.”

Reels lets users record and edit 15-second videos with audio and visual effects. Instagram had launched Reels in India two months ago, right after the government banned Tiktok, along with 58 other Chinese apps. Reels was expanded globally soon after. Facebook's Instagram is amongst one of the many apps launching new video making and sharing features, in order to pull former users of TikTok.

A lot of people, however, have taken to Twitter to express their displeasure with the new Reels tab. Some of them believed that it interfered with how they used the app, especially the Explore button.

Can't believe #Instagram moved search from the bottom and put reels there.

However, it is possible that with a dedicated button, Reels will grow more in popularity and stand out amongst Instagram's other video features. The dedicated tab will only show Reels, and will have an immersive auto-playing video, a creation entry point that opens to the Reels camera.