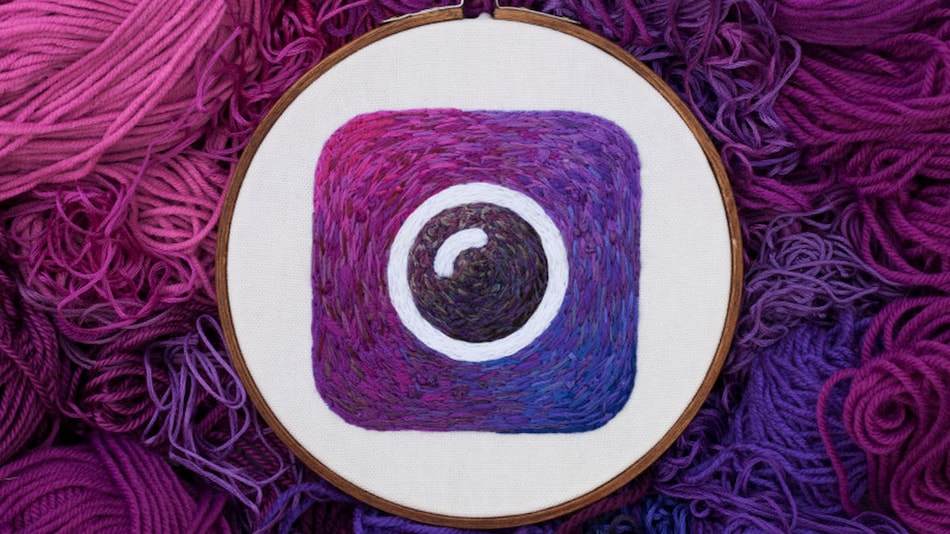 Facebook's Instagram said on Thursday it was making changes to its image sharing platform for US users to prevent the spread of misinformation around the November 3 presidential election.

For users in the United States, Instagram will temporarily remove the Recent tab from hashtag pages starting Thursday, it said in a statement on Twitter.

"We're doing this to reduce the real-time spread of potentially harmful content that could pop up around the election," the statement added.

Starting today, for people in the U.S. we will temporarily remove the “Recent” tab from hashtag pages. We're doing this to reduce the real-time spread of potentially harmful content that could pop up around the election.

Instagram's Recent tab arranges hashtags in chronological order and amplifies content. Researchers have cautioned that automated amplification can lead to the rapid spread of misinformation on the platform.

The development comes as social media companies face increasing pressure to combat election-related misinformation and prepare for the possibility of violence or poll place intimidation around the November 3 vote.

Earlier this month, Twitter said it will remove tweets calling for people to interfere with the US election process or implementation of election results, including through violence.

Twitter has recently announced several temporary steps to slow amplification of content: for example, from October 20 to at least the end of the US election week, global users pressing "retweet" will be directed first to the "quote tweet" button to encourage people to add their own commentary.

Twitter said it will also stop surfacing trending topics without added context. Its decision to hit the brakes on automated recommendations contrasts with the approach at Facebook, which has previously boosted promotion of its groups product.

Separately on Thursday, Facebook acknowledged that a technical error in its systems caused a number of ads from the Republican and Democratic parties to be improperly paused.

It was the result of a policy change Facebook announced last month to block new political advertisements in the week prior to the elections. Facebook said it has made updates to enable the affected advertisements to run.