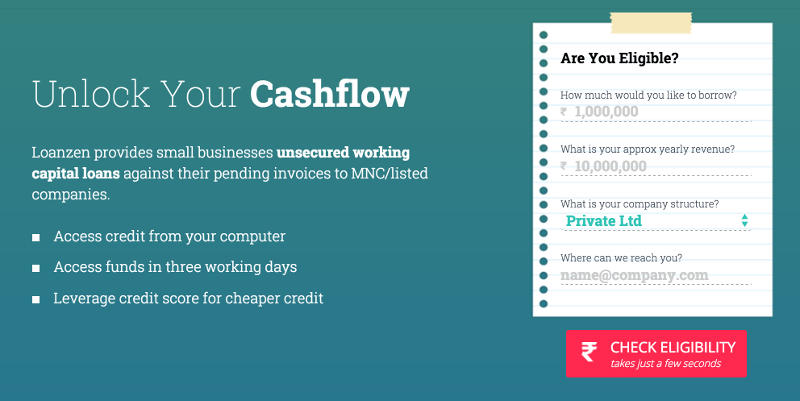 PocketIn
Delhi-based Pocketin, a four month old startup that provides a mobile app to discover deals and book tables at restaurants has raised its seed round of $150,000 (roughly Rs. 1.03 crores) from Hong Kong-based Swastika Company. Pocketin currently offers an app on Android for users to discover, compare, and choose where they want to head out next based on real time deals offered, events happening around the diner, or pertaining to specific activity the diner might have in mind. The four-month old startup said that it will use its seed round to expand its operations across Delhi, Noida, Ghaziabad, and Gurgaon, and strengthen the core product offering.

Ibibo
South Africa-based Internet and media firm Naspers, a principal share owner in Ibibo Group said that it will invest another $250 million (around Rs. 1,715 crores) in the group. The investment will be focused on extending ibibo's presence in the Indian hotels category and on additional technology innovations, Ibibo Group and Naspers said in a joint statement. The Ibibo Group owns integrated online travel properties such as Goibibo.com and online bus ticketing platform redbus.in.

LoanZen
Peer to peer business loan marketplace, Loanzen announced that it has raised an undisclosed seed funding from angels through TracxnSyndicate. The Bengaluru-based startup helps businesses which are less than three years, or do not have collateral, meet short term cash-flow gaps by offering them short tenor (up to 120 days) loans. Through Loanzen, borrowers post invoices to access loans against invoices. Based on the information provided, LoanZen arrives at a credit score after which a termsheet is issued to the borrower outlining loan terms.

Aarav UAV
Kanpur-based Aarav Unmanned Systems, a drone startup, has reportedly raised an undisclosed sum of funding from StartupXseed Ventures, 3ONE4 Capital, Phoenix Fund and other high net worth individuals. Founded in 2013, startup is incubated at the SIDBI Innovation and Incubation Centre (SIIC) at IIT-Kanpur.

NoBroker
Bengaluru-based Broker-free rental aggregator NoBroker has reportedly raised $10 million (roughly Rs. 68 crores) in Series B funding. The P2P rental marketplace and claims to have more than 650,000 customers, and plans to expand to 20 cities in the next two years.

Juspay
Mobile payments startup Juspay has reportedly secured Rs. 40 crores in a Series A round from Accel Partners. Founded by ex-Amazon engineers Vimal Kumar and Ramanathan RV, the deal reportedly values the firm at over Rs. 200 crores.

Appilyever
Hyderabad-based wedding services provider AppilyEver, has reportedly raised a seed round of Rs. 2.7 crores from a group of angel investors. The three month old startup currently provides an app on Google Play, and lists 2,000-plus products and curates over ten categories for planning a wedding.