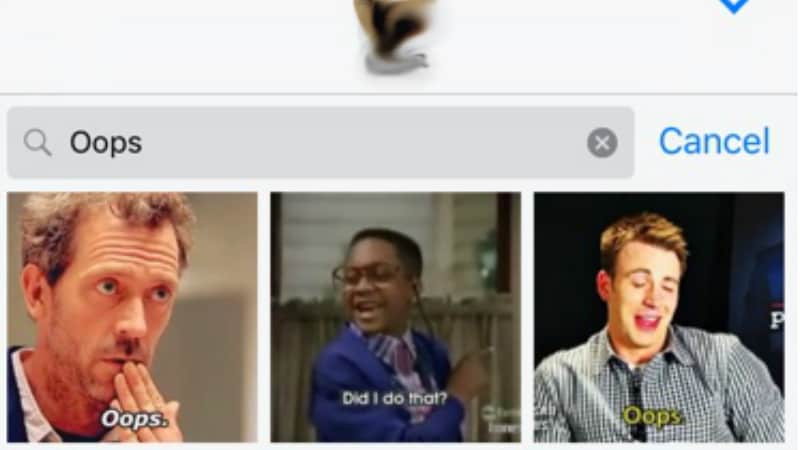 (Also see: iMessage App Store Is Here and This Is Where It's Buried on Your iPhone)

As for iMessage in iOS 10, it's got a major overhaul with a brand new Messages app that supports new emoji centric features for social play, and brings the addition of an app drawer for third-party integration.

(Also see: Here's Why There Is No iMessage for Android)

Some of the features include the Digital Touch handwriting feature that allows sending handwritten messages to other users, who will receive it in an animated manner. The chat app now also lets you emote through text bubbles, by choosing options like shout, whisper, and more.

What do you think of the new iMessage app? Let us know in the comments below.