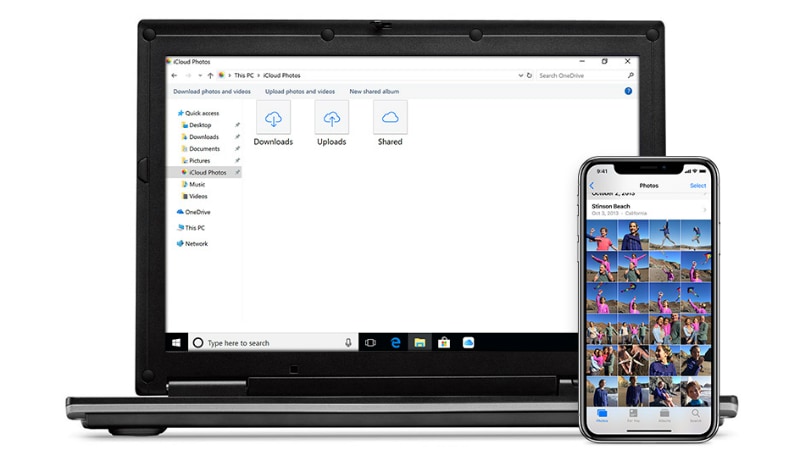 Apple has updated iCloud for Windows to version 7.8.1. The latest update comes days after Apple blocked some Windows users from updating the previous iCloud app. The app essentially had compatibility issues with the Windows 10 October 2018 update (version 1809). The iCloud for Windows build that had issues with the latest Windows update was version 7.7.0.27. Among other issues, the app was restricting users from syncing their Shared Albums. Apple had identified the incompatibility of its iCloud app with machines running Windows version 1809.

While Apple hasn't revealed any new features or bug fixes the latest iCloud for Windows carries, it appears to fix the compatibility issues with the Windows 10 October 2018 update. The official support page confirms that the latest update requires Microsoft Windows 7 or later. It also requires Outlook 2007 or later or iCloud.com for emails, contacts, and calendar; and Internet Explorer 10 or later, Firefox 30 or later, or Google Chrome 28 or later for bookmarks.

You can download the iCloud for Windows version 7.8.1 by visiting the Apple Support website. 9to5Mac reports that prior to the latest iCloud app update, Apple explained on its support page that the iCloud app requires "Microsoft Windows 7 through Windows 10 April 2018 Update" to perform its operations. This means the Cupertino giant explicitly showed the incompatibility of its iCloud app with the latest Windows 10 update.

"Apple has released an updated version of iCloud for Windows (version 7.8.1) that resolves compatibility issues encountered when updating or syncing Shared Albums after updating to Windows 10, version 1809," Microsoft highlights on its support page. The Redmond company also recommend users to update the iCloud app to the newest version before upgrading systems to the Windows 10 October 2018 update.