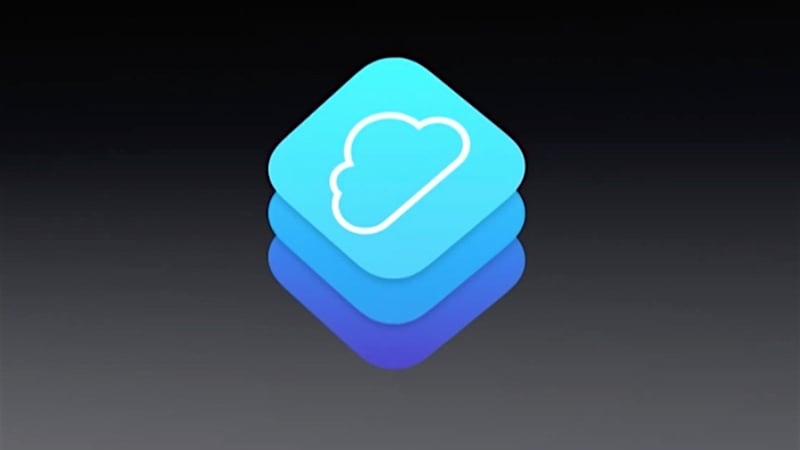 Windows 10 October 2018 Update appears to have once again run into hot water – this time, with Apple. To recall, Microsoft last week announced the resumption of the rollout of its Windows 10 October 2018 Update (aka version 1809) starting with commercial customers. The company had suspended the update after numerous bugs began being reported by end users. Now, Microsoft says Apple has identified an incompatibility with the latest version iCloud for Windows that may prevent Windows 10, version 1809 users from updating or syncing Shared Albums. Until the issue is addressed, Apple has blocked Windows 10, version 1809 users from updating their iCloud app, and Microsoft is blocking devices with the latest version of iCloud installed from receiving the Windows 10 October 2018 Update. Several other bugs were reported on Friday, including one for F5 VPN clients, and one that affects mapped drives. A few other bugs were reported earlier in the week.

The iCloud for Windows build in question is v7.7.0.27. All the details of the iCloud-Windows 10 October 2018 Update issue can be found on Microsoft's support page for Windows 10 update history. In an update posted on November 16, Microsoft has revealed that an “upgrade block [is] in place.” The Redmond-headquarted company goes on to say, “Apple has identified an incompatibility with iCloud for Windows (version 7.7.0.27) where users may experience issues updating or synching Shared Albums after updating to Windows 10, version 1809.”

Microsoft noted that users should not attempt to manually update their version of Windows to version 1809 using the Update Now button or the Media Creation Tool until the issue is resolved. Microsoft added that it is working with Apple to provide a compatible release of iCloud for Windows 10, version 1809 in an “upcoming release”.

As for the other bugs, Microsoft on Friday reported that after updating to Windows 10 version 1809, F5 VPN clients may lose network connectivity when the VPN service is in a split tunnel configuration. A workaround was detailed – users should manually configure their systems to force all traffic through the VPN tunnel. An update with a resolution was promised in an upcoming release.

On the day of the re-release of the Windows 10 October 2018 Update, Microsoft revealed that Trend Micro has identified a compatibility issue with Trend Micro's OfficeScan and Worry-Free Business Security software when attempting to update to Windows 10, version 1809. Microsoft is blocking devices running the affected business endpoint security products from being offered Windows 10, version 1809 update until a specific Trend Micro Critical Patch (CP) is applied.

Finally, Microsoft notes that updating to Windows 10, version 1809, Microsoft Edge tabs may stop working when a device is configured with AMD Radeon HD2000 or HD4000 series video cards. Customers may get the following error code: "INVALID_POINTER_READ_c0000005_atidxx64.dll".