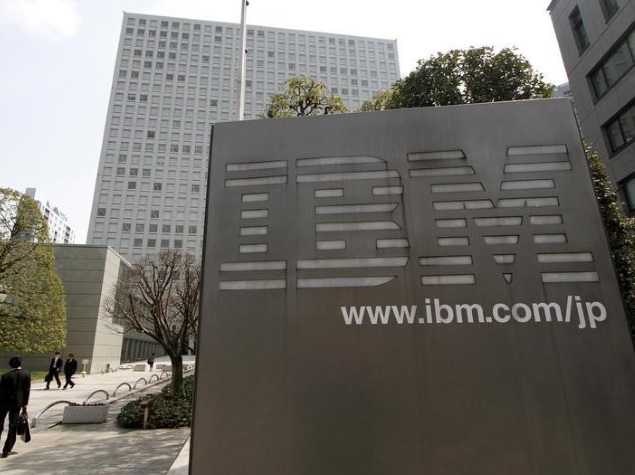 International Business Machines (IBM) has struck a deal with China Telecom Corp Ltd to offer and manage corporate-grade mobile apps, the latest in a string of tie-ups with Chinese firms.

Under the agreement, state-owned China Telecom will host on its servers IBM's MobileFirst service, which helps corporations manage apps for Apple Inc's iPhone and iPad devices.

The two companies have not yet disclosed any customers but will seek out everything from large, state-owned enterprises in sectors like banking and insurance to private startups, Nancy Thomas, a Beijing-based managing partner of global business services, said in a telephone interview.

IBM's strategy has been to deepen its presence and win favour in China through partnerships with local firms despite political headwinds.

IBM Chief Executive Virginia Rometty said in a speech before business and political elite in Beijing last week that the company would share its technology and help Chinese companies to continue doing business in the country.

"When we think about technology sharing, that is the first foundation we'll be working on when we're bringing MobileFirst to China Telecom's cloud," Thomas said.

MobileFirst is the result of a collaboration between IBM and Apple. IBM has released dozens of iPhone and iPad apps that for instance help shipping companies manage freight or provide records on-the-go for medical doctors.

Although sources have told Reuters Beijing has unofficially forbidden the use of iPhones in sensitive departments, Thomas spoke of the broad market opportunity for a Chinese economy that is moving rapidly into the mobile age.

Thomas said the deal with Telecom was set in motion before the Chinese government announced the regulations and could not comment on the policies' effect on the MobileFirst business.

"We're looking to China Telecom to be the foundation to give clients confidence" in the service's security, she added.

Twenty-four apps have been translated into Chinese, and additional ones will be tailored for retail, travel, transportation, government and healthcare, among other sectors, Thomas said.