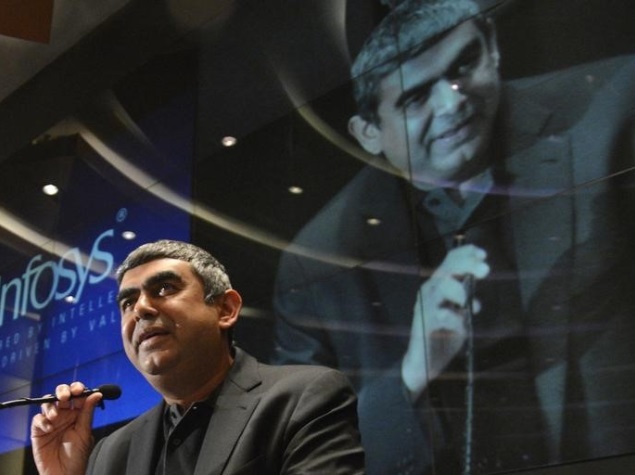 Uber may be in the midst of a major controversy over a rape incident in India, but Infosys' CEO Vishal Sikka feels that digital services like this app-based taxi provider have huge potential in the country.

"The e-commerce services like Uber, these have a huge opportunity in India because there is a tremendous embrace of the digital. It's a young country, it's a young work force huge opportunities (are) there," Sikka said.

The comments, made by Sikka Wednesday during a TV interview, come at a time when Uber and other such operators are facing a government crackdown and public outrage after rape of a young woman last Friday, allegedly by the driver of an Uber cab.

The driver is now in police custody, while Uber services have been already banned in Delhi, where this incident took place, while it has come to notice of the authorities that such players were not registered to offer taxi services.

It could not be ascertained whether Sikka was aware of the incident while making his comments about Uber.

"There's a great opportunity in digital to bypass, to sort of leapfrog, some of the advances that India has missed out on," Sikka said.

While the mobile economy is flourishing, Infosys will also focus on enterprise technologies and build artificial intelligence and automation systems to boost workplace productivity, he added.